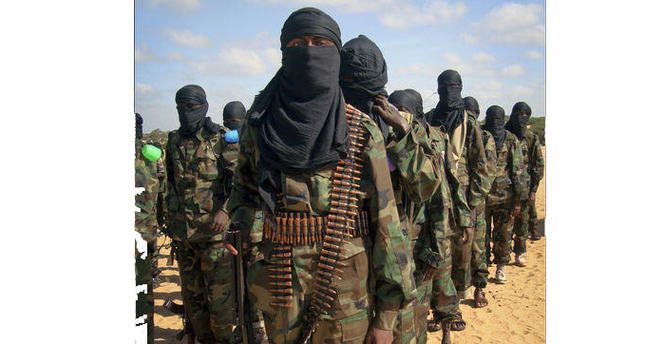 by AA
Nov 22, 2014 12:00 am
Suspected Somali militants killed at least 28 Kenyan passengers on Saturday in the north-eastern town of Mandera, police said.

"I can confirm that the morning attack happened on a bus headed for Nairobi though we are yet to verify the actual number," he said.

The spokesman said that the militants stopped a bus in the Omar Jillo area in Mandera.

"Witnesses have said that they do believe Al-Shabaab carried out the barbaric act because they separated non-Muslims from Muslims before killing them," he said.

"The number of deaths is yet to be confirmed though I have been told that more bodies may be recovered, as of now the details are not clear," Mwinyi added.

The police spokesman said that some passengers have been reported missing.

"We are not sure whether they ran away or if they were part of the slain passengers," he added.

"We have sent additional reinforcements to the area to go and track the attackers because what we are getting is that they attacked and then they fled towards the border of Kenya and Somalia."

Since the beginning of this year, Mandera has suffered many attacks which have been blamed on Al-Shabaab militants.

Earlier this month, two people were injured when a grenade was hurled at passers-by in the town.