One million children forced out of school in west, central Africa:UN 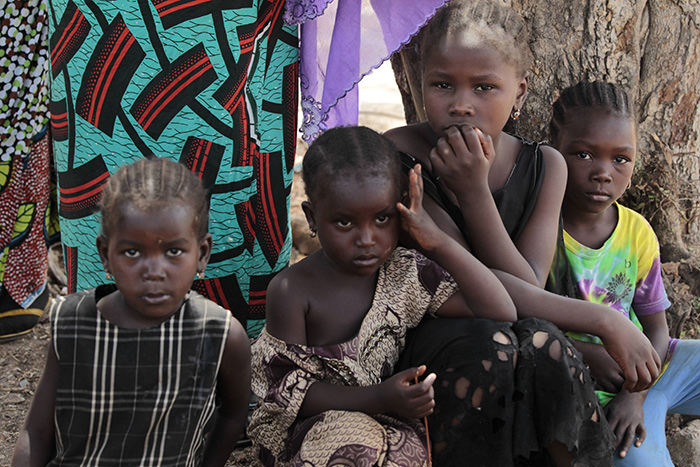 |Reuters Photo
by Dec 22, 2015 12:00 am
Conflict has forced an estimated 1 million children out of school in north-eastern Nigeria, Cameroon, Chad and Niger, according to the UN.

More than 2,000 schools have been closed for more than a year because of conflicts in the four countries, where thousands have been killed and forced to flee their homes due to attacks by terrorist group Boko Haram, the UN Children's Fund said in a statement on Tuesday.

"The conflict has been a huge blow for education in the region, and violence has kept many children out of the classroom for more than a year, putting them at risk of dropping out of school altogether," said Manuel Fontaine, a director for UNICEF in west and central Africa.

In far north Cameroon, only one of the 135 schools closed in 2014 has reopened this year, UNICEF said.

The number of children missing out on their education because of conflict adds to the estimated 11 million pupils of primary school age who were already out of school in Nigeria, Cameroon, Chad and Niger before the onset of the crisis.

Many classrooms are severely overcrowded in north-eastern Nigeria as some school buildings are still being used to house the large numbers of displaced persons seeking shelter from the conflict, the organization said.

In these areas, some displaced teachers, who themselves have fled the fighting, are involved in the schooling and classes are often given on a "double shift" basis to help more children attend school.

In other areas, however, insecurity, fear of violence and attacks are preventing many teachers from resuming classes and discouraging parents from sending their children back to school.

In Nigeria alone, approximately 600 teachers have been killed since the start of the Boko Haram insurgency, according to UNICEF.

"Schools have been targets of attack, so children are scared to go back to the classroom. Yet, the longer they stay out of school, the greater the risks of being abused, abducted and recruited by armed groups."

UNICEF will need nearly 23 million dollars in 2016 to provide access to education for children affected by conflicts in the four countries.
Last Update: Dec 22, 2015 11:57 am
RELATED TOPICS