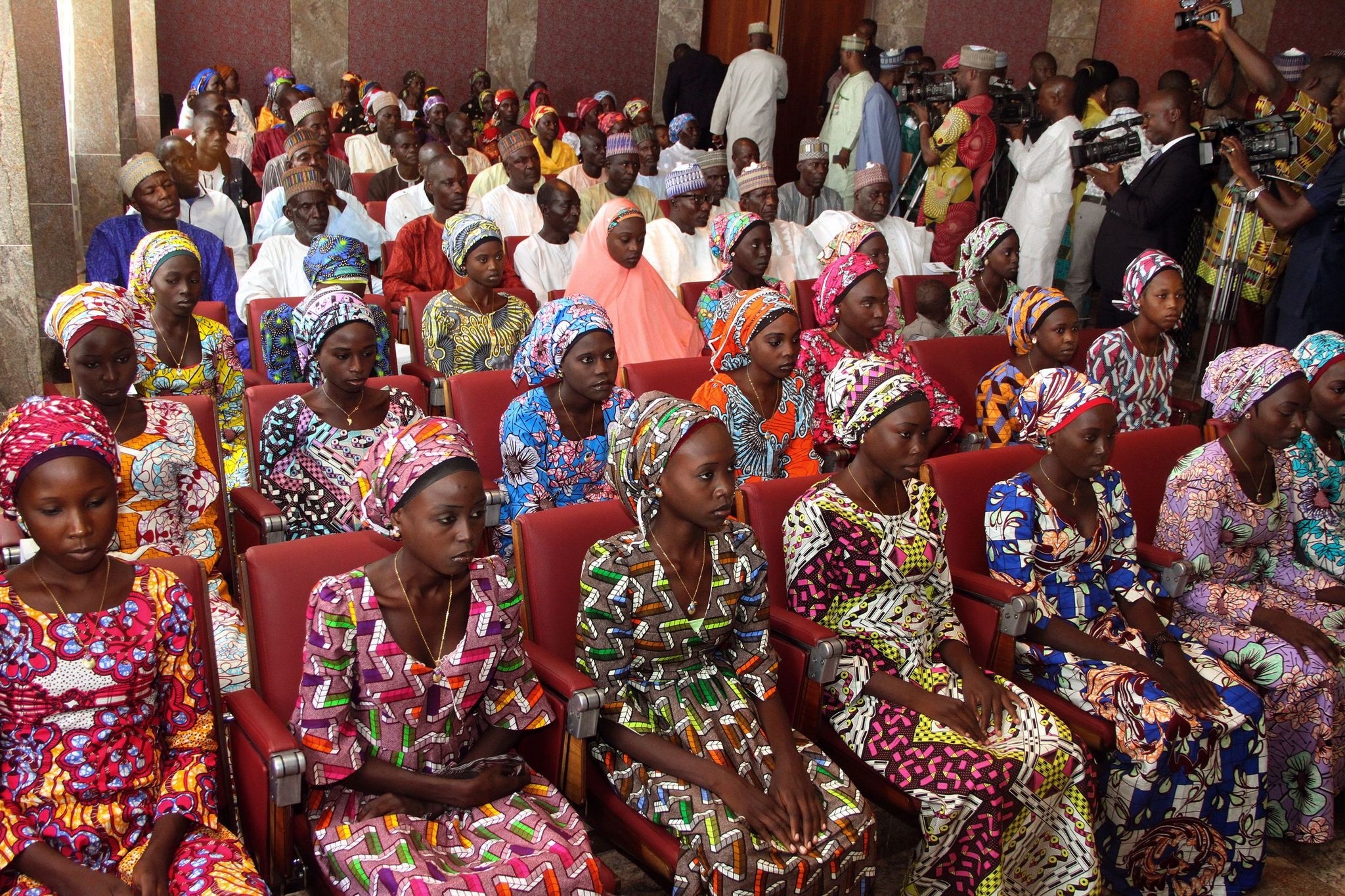 Boko Haram militants have released 82 schoolgirls out of a group of more than 200 who they kidnapped from the northeastern town of Chibok in April 2014, officials said on Saturday.

The girls were released through negotiations with the government, one official said, asking not to be named.

A military source said the girls were currently in Banki near the Cameroon border for medical checks before being airlifted to Maiduguri, the capital of Borno state.

The kidnapping was one of the high-profile incidents of Boko Haram's insurgency, now in its eighth year and with little sign of ending. About 220 were abducted from their school in a night-time attack.

More than 20 girls were released last October in a deal brokered by the International Committee of the Red Cross. Others have escaped or been rescued, but 195 were believed to be still in captivity prior to this release.

Nigerian President Muhammadu Buhari said last month the government was in talks to secure the release of the remaining captives.

Although the Chibok girls are the most high-profile case, Boko Haram has kidnapped thousands of adults and children, many of whose cases have been neglected.

The militants have killed more than 20,000 people and displaced more than 2 million during their insurgency aimed at creating an Islamic caliphate in northeast Nigeria.

Despite the army saying the insurgency is on the run, large parts of the northeast, particularly in Borno state, remain under threat from the militants, and suicide bombings and gun attacks have increased in the region since the end of the rainy season late last year.