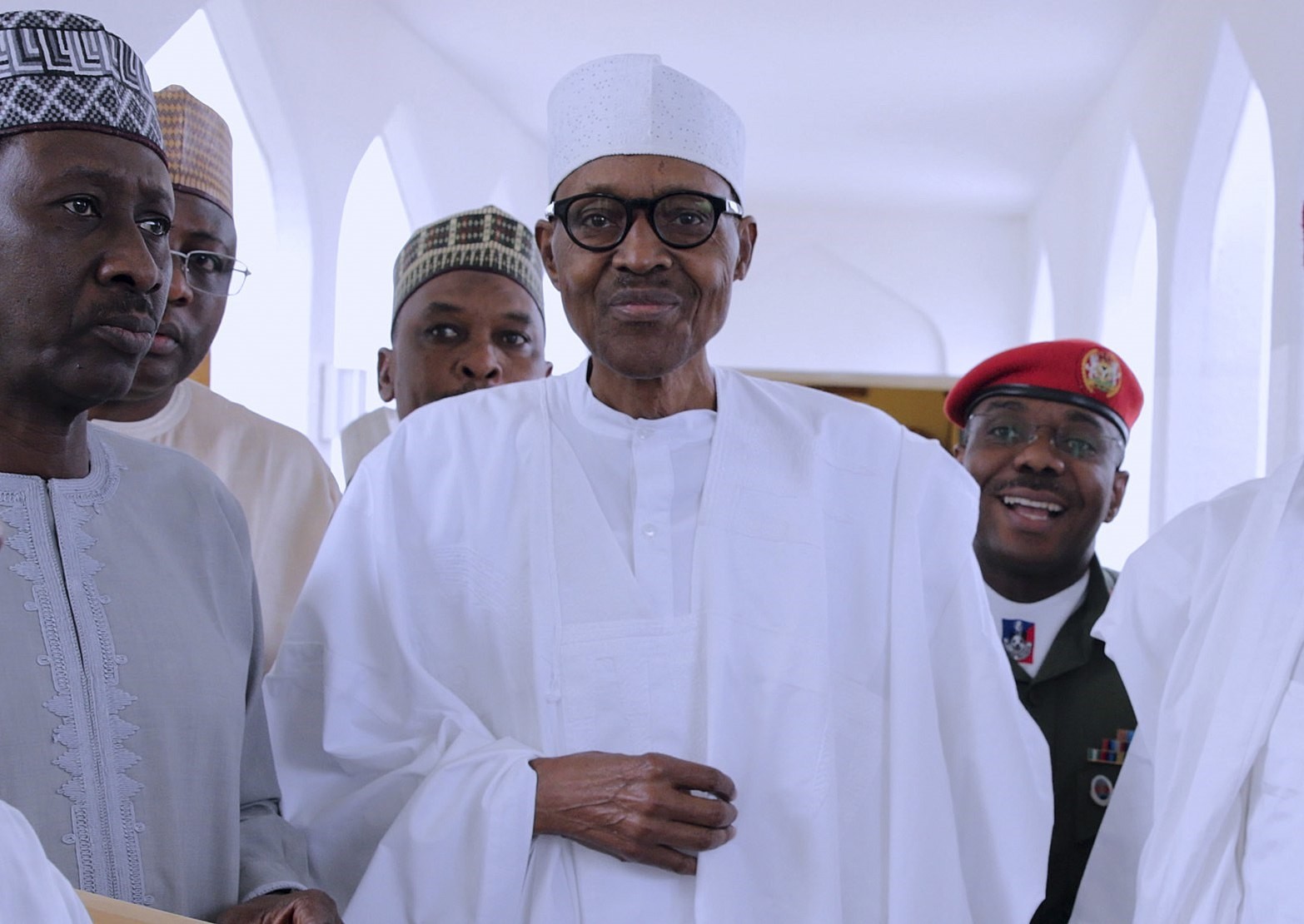 Nigeria's President Muhammadu Buhari is to set out to London later Sunday night for further medical attention, his spokesman announced in a statement without mentioning the specifics of what ails the 74-year-old leader.

"President Buhari proceeds to London tonight for follow-up medical consultation with his doctors. He had planned to leave Sunday afternoon but decided to tarry a bit, due to the arrival of 82 Chibok girls who arrived in Abuja earlier in the day," according to the statement.

"The length of the President's stay in London will be determined by the doctors. The government will continue to function normally under the able leadership of the Vice President. President Buhari has transmitted letters about the trip to the Senate and the House of Representatives, in compliance with Section 145 (1) of the 1999 Constitution," the statement added.

Rumor of Buhari's purported deteriorating health has dominated the media in the past weeks. On March 10, he returned to the country from a 49-day medical vacation in London. The president has hardly been seen beyond the presidential villa since he returned from London.

Buhari had said on his return then that he would soon return to London for further checks, calling on his country folks to pray for him.