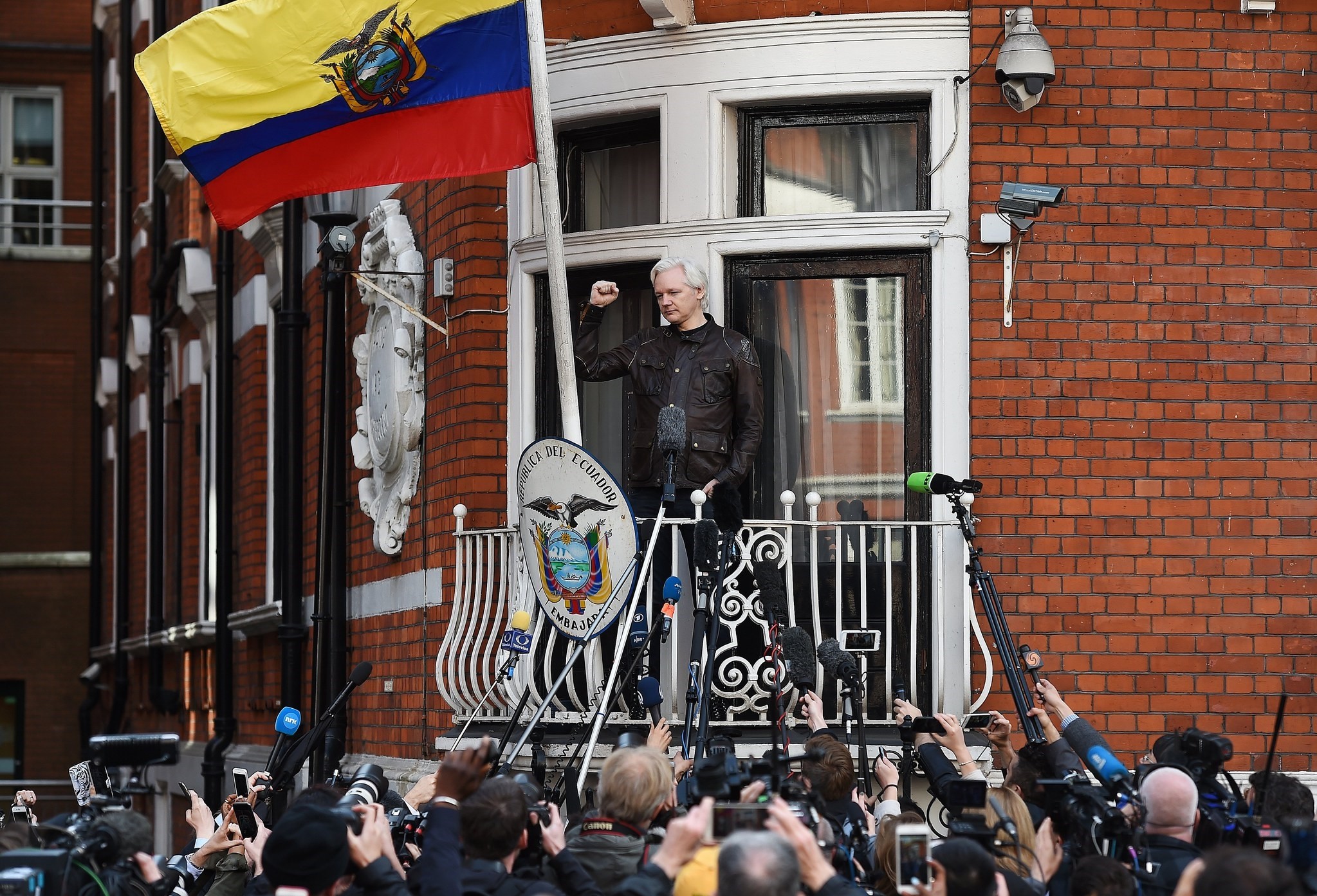 WikiLeaks founder Julian Assange hailed Friday's decision by Swedish prosecutors to drop a rape investigation as a victory, but claimed he was the victim of "terrible injustice."

"While today was an important victory, the road is far from over," Assange said from a balcony at the Ecuadorian embassy in London, after a clenched-fist salute to journalists and supporters.

"The inevitable inquiry into what has occurred in this moment of terrible injustice is something that I hope will be more than just about me," he said, claiming that detention and extradition without charge had "become a feature of the EU."

Assange thanked the Ecuadorian government, which "stood by my asylum in the face of intense pressure."

"Detained for seven years without charge ... while my children grew up and my name was slandered," Assange, who took refuge in the Ecuadorean embassy in London in 2012, wrote on Twitter.

"I do not forgive or forget," he said.

WikiLeaks founder also voiced hope for "dialogue" with British and US authorities over his future.

"My legal staff have contacted the UK authorities and we hope to engage in a dialogue about what will be the best way forward," he said, adding that he was equally "happy to engage" in dialogue with the United States.