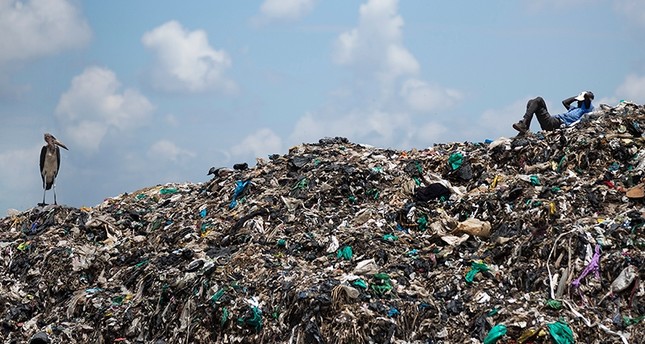 A ban on making and importing plastic bags has come into force in Kenya and those found in violation of the ban could be fined up to $38,000.

Cameroon, Guinea-Bissau, Mali, Tanzania, Uganda, Ethiopia, Mauritania and Malawi are among the countries that have adopted or announced such bans.

Some 100 million plastic bags are handed out every year in Kenya by supermarkets alone, according to the U.N. Environmental Program.

Manufacturers have said the ban will cost jobs.

Share on Facebook Share on Twitter
Previous in Africa Ten civilians, including three children, were killed in a raid by... Next in Africa Residents in Rwanda's capital say seven people have been killed by...
DAILY SABAH RECOMMENDS