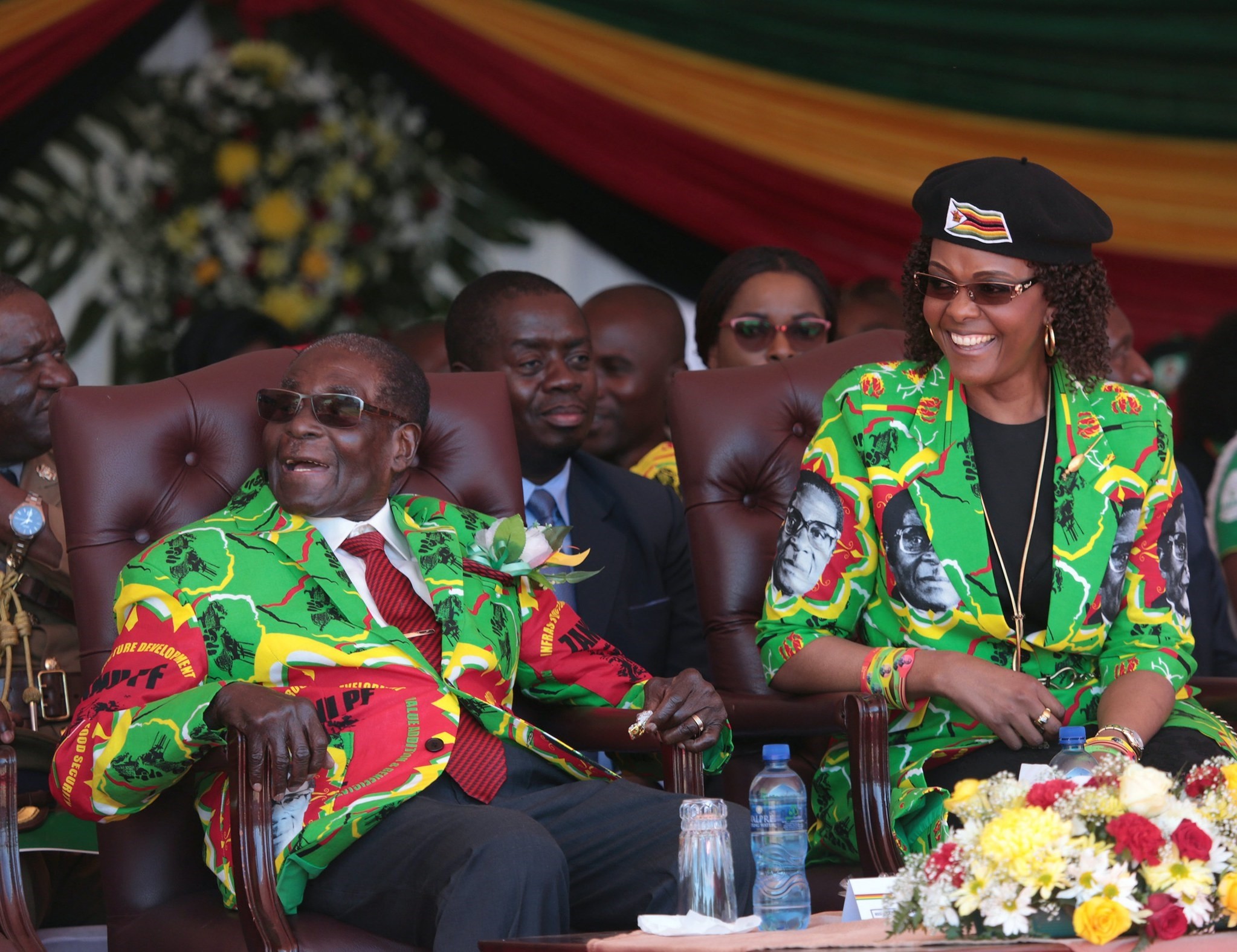 As the Monday noon deadline to resign looms, Zimbabwe's President Robert Mugabe has drafted a resignation letter, in a deal granting immunity to him and his wife, according to reports from CNN, citing a knowledgeable source.

Meanwhile, Chris Mutsvangwa who is the leader of the military group that seized control of the government last weekend, has called on the Southern African Development Community and South Africa's President Jacob Zuma to assist in removing Mugabe, should force become necessary.

Mutsvangwa said Monday morning that court action to argue a military takeover was legal because Mugabe was derelict in his duties, according to Reuters.

Mugabe was expected to resign over the weekend, surprising his country by ending a national televised address Sunday without indicating his resignation, instead saying he would preside over an upcoming conference of the ruling Zanu-PF party.

The 93-year-old Zimbabwean leader of almost four decades was placed under house arrest after a military takeover of the government last Wednesday.

With the generals responsible seated next to him, Mugabe gave a lengthy speech acknowledging some problems with the economy and the Zanu-PF party - from which he was ousted earlier in the day - but made no mention of leaving office.

The military takeover "did not amount to a threat to our well-cherished constitutional order, nor was it a challenge to my authority as head of state and government, not even as commander in chief of the Zimbabwe Defence Forces," he said.

He added that the military had been polite and respectful since Wednesday's events.

Earlier on Sunday, Mugabe was sacked as party leader and given an ultimatum of noon Monday to resign or face impeachment proceedings in parliament. When it was announced that he would make a live televised address, some media reported it was to step aside.

"The congress is due in a few weeks from now. I will preside over its processes which must not be prepossesed by any acts calculated to undermine it or to compromise the outcomes in the eyes of the public," Mugabe said of the party meet scheduled for December.

The nonagenerian at times seemed confused during the speech, occasionally looking to the generals beside him and appearing to lose his place in his notes.

"Hints of interegenerational conflict must be controlled," Mugabe said, in apparent reference to the division between the party's old guard, who fought in the country's liberation war, and a younger faction lead by the first lady Grace Mugabe.