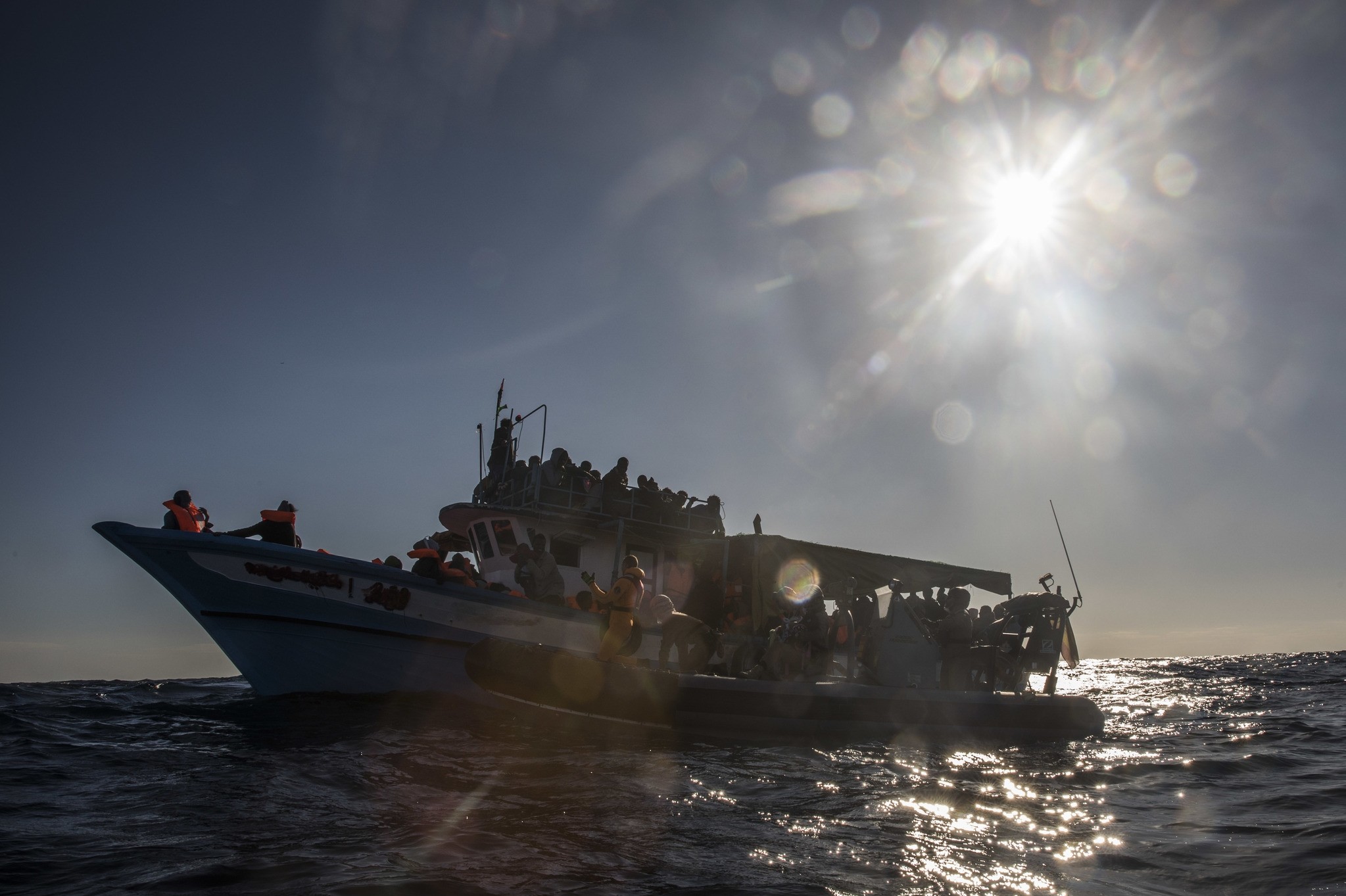 At least 90 people were feared dead on Friday in the latest migrant tragedy in the Mediterranean Sea off the coast of Libya, the UN migration agency said.

"At least 90 migrants are reported to have drowned, when a boat capsized off the coast of Libya this morning", the International Organization for Migration said in a statement.

It added that "10 bodies are reported to have washed up on Libyan shores", including two Libyan nationals and eight Pakistanis.

Two survivors from the disaster had swum to shore, while another was rescued by a fishing boat, IOM further said.

The agency has repeatedly issued warnings over the extreme dangers facing migrants who try to reach Europe via the so-called central Mediterranean route, which connects Libya to Italy.

Excluding Friday's tragedy, 218 migrants have already died on the central route in 2018, according to IOM figures.

On the eastern Mediterranean route that connects Turkey and Greece, used by 1,089 so far this year, no fatalities have yet been recorded in 2018.

Twenty-eight migrants have died in 2018 on the western route that links North Africa to Spain, IOM said.