Over 20,000 Kenyans homeless after houses destroyed for road construction 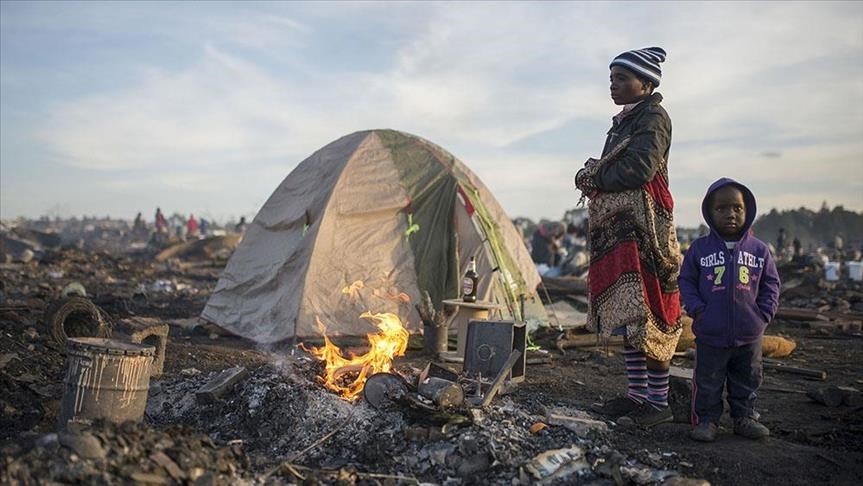 Over 20,000 people living in Kenya's Kibera slums -- one of the biggest in Africa -- were left in the cold on Monday after the government demolished houses to make way for the construction of a $19 million road.

A children's center and a primary school were not spared by the demolition teams in the middle of July, winter in the East African country.

"They had given us a notice two days ago, but where would we go?" she asked.

Amnesty International condemned the demolitions, saying in a statement: "The goal of adequate and dignified housing cannot be met by stripping the 30,000 inhabitants of the only housing, shops, clinics and schools they have.

"Demolition prior to the completion of the Resettlement Action Plan betrays the public trust and violates our laws. These forced must be halted".