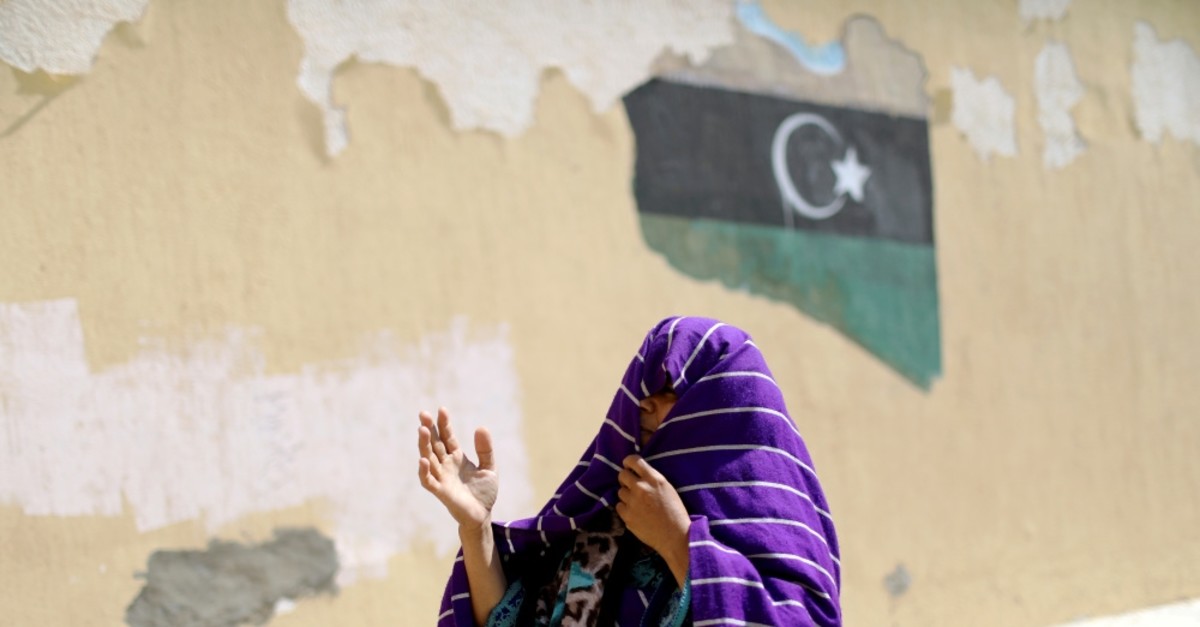 The conflict in Libya, which started after Gen. Khalifa Haftar started marching his forces into the capital controlled by the Tripoli government, has more than one side and continues to worsen daily

Libya has faced a sequence of problems, including migration, a worsening humanitarian situation and internal conflict. The disputes among international actors and the indifference of concerned powers have deepened the problems. A British-drafted United Nations Security Council resolution calling for an immediate cease-fire in Libya, where hundreds have died over the past few weeks, was rejected by both the U.S. and Russia. Although the reasons were different, the common point was the fact that the rejection was intentionally or accidentally in favor of Gen. Khalifa Haftar, who has been shelling the capital city, Tripoli. While Russia would like to keep him as a force against the West, the U.S. remains silent over its alliance with Saudi Arabia, which had pledged explicit support for Haftar.

The U.S.' silence is in contrast to its previous position when it condemned actions taken by Haftar. Although there are rumors that the U.S. was waiting to see what would happen in Libya and adopt a policy accordingly, it would be too late to stop the bloody conflict.

Libya has been dragged into an inextricable situation as violence continues unabated, resulting in the deaths of hundreds of people during the fighting between Haftar, who has been leading the Libyan National Army (LNA) based in Benghazi, and forces loyal to the internationally recognized government of Tripoli. Fayez al-Sarraj, who has been leading a third government in the country but allying with that in Tripoli, criticized Western governments for not taking action. The conflict is multifaceted as, in addition to the deterioration of the humanitarian situation, a migration crisis may erupt. "800,000 migrants are ready to invade Italy and Europe," Sarraj said over the weekend. In response, Italy's Interior Minister Matteo Salvini said on Monday that the recent conflict has increased the risk of terrorist presence on migrant boats headed for Italy, adding that his country would not allow any migrant boats to dock near Italian shores.

Moreover, the Libyan government accused France of giving support to Haftar, but French officials denied the claim. However, in a statement from the Libyan interior ministry it said Libya has suspended "all relations between the ministry and the French side due to the position of the French government in support of the criminal Haftar." Calling the claims "disappointing" and "completely unfounded," France said it supported Libya's internationally recognized government under Prime Minister Fayez al-Sarraj as well as "the mediation of the U.N. towards an inclusive political solution in Libya."

Libya has suffered from a chronic absence of security as various actors have emerged. The powerlessness of the central government has led many people to take up arms against it. State security forces have also failed to protect the government, leaving the country unprotected and open to heavy clashes between rival militias trying to gain authority over the government and the country. Peace and political stability seem far off, as no rival militias have been strong enough to put an end to the ongoing war.