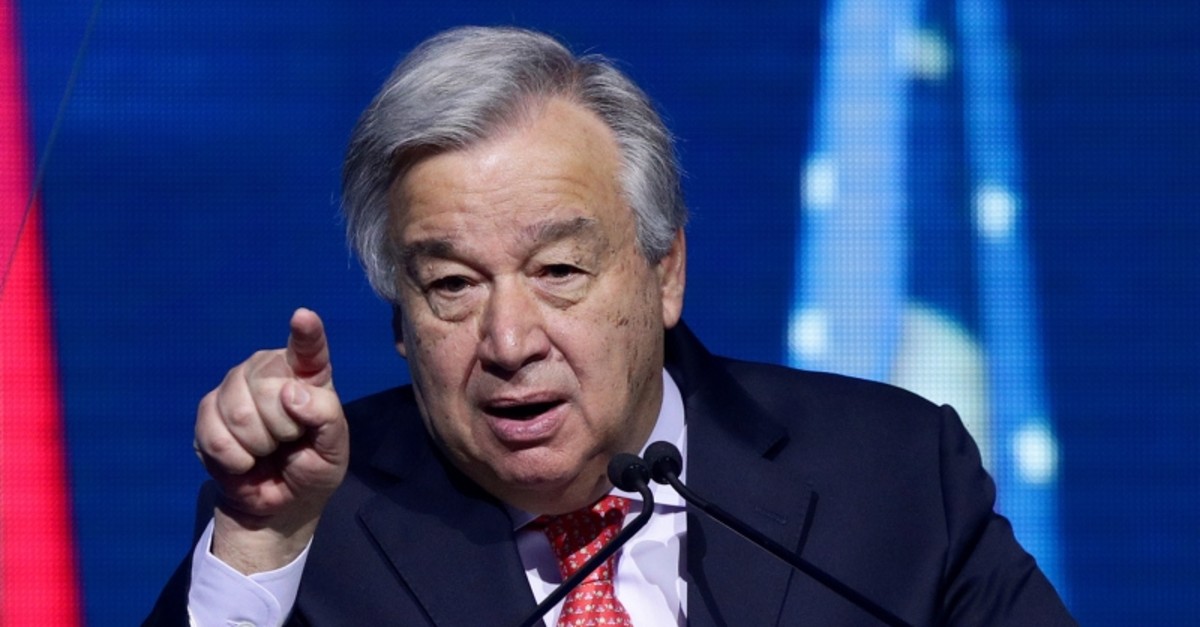 U.N. Secretary-General Antonio Guterres strongly condemns violence and reports of excessive use of force by Sudanese security personnel on civilians, U.N. spokesman Stephane Dujarric said in a statement on Monday.

Sudanese Security forces stormed a protest camp in the Sudanese capital Khartoum on Monday morning and at least 13 people were reported killed in the worst violence since the overthrow of President Omar al-Bashir in April. "The Secretary-General strongly condemns the violence and reports of the excessive use of force by security personnel on civilians, that have resulted in the deaths and injury of many," Dujarric said. "He condemns the use of force to disperse the protesters at the sit-in site and he is alarmed by reports that security forces have opened fire inside medical facilities."

Guterres urged all parties "to act with utmost restraint," called for unimpeded access to deliver care at the sit-in site as well as hospitals where the wounded are treated, and for the Sudanese authorities to facilitate "an independent investigation into the deaths and to hold those responsible accountable," Dujarric said.

"The Secretary-General urges the parties to pursue peaceful dialogue and to stay the course in the negotiations over the transfer of power to a civilian-led transitional authority, as required by the African Union," the U.N. spokesman added.