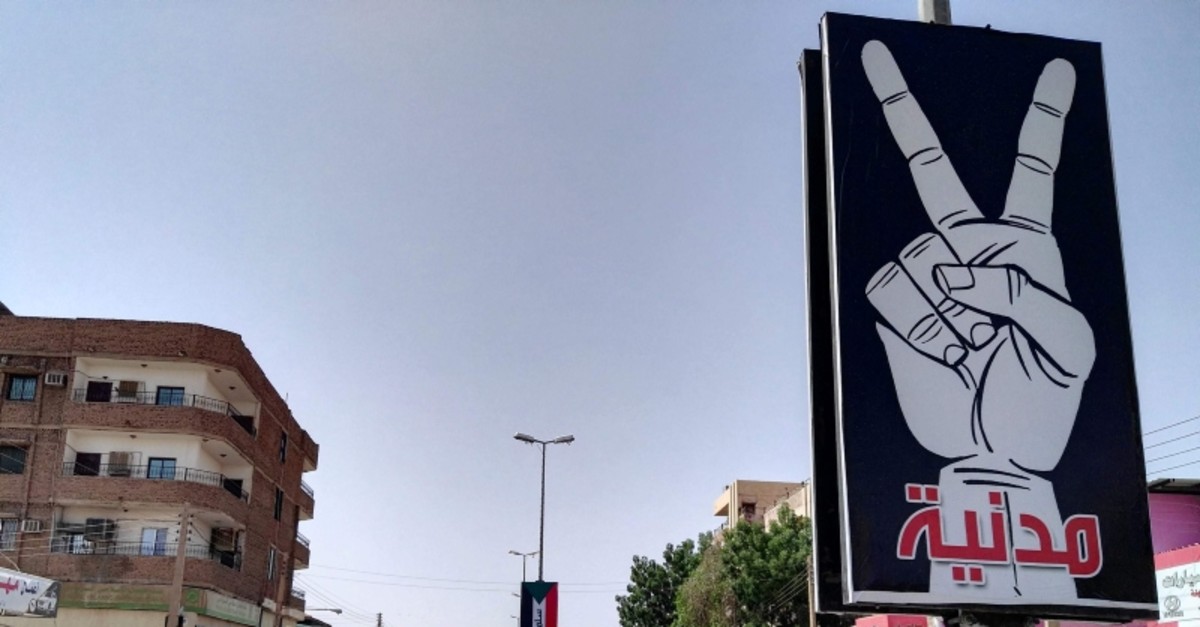 The African Union on Thursday suspended Sudan, demanding a civilian-led transition authority to resolve a crisis which has claimed over 100 lives.

"The AU Peace and Security Council has with immediate effect suspended the participation of the Republic of Sudan in all AU activities until the effective establishment of a Civilian-led Transitional Authority, as the only way to allow the Sudan to exit from the current crisis," the AU posted on Twitter.

Sudanese authorities have admitted dozens of people were killed when security forces stormed a weekslong sit-in outside the military headquarters in Khartoum.

But doctors said Wednesday that 40 bodies had been pulled from the Nile, sending the death toll soaring to at least 108.

The military ousted longtime president Omar al-Bashir in April after months of protests against his rule.

However, thousands of demonstrators had remained camped out in front of the army headquarters calling for the generals to cede power to civilians.

The AU had urged the generals to ensure a smooth transition of power, but the brutal crackdown to disperse protesters Monday saw pressure mount on the AU to hold those responsible for the violence to justice.

Meanwhile, Sudan's pro-democracy leaders vowed Thursday to press their campaign of civil disobedience until the ruling military council is ousted and killers of protesters are brought to justice.

The Sudanese Professionals Association, an umbrella of union groups that has been behind months of rallies that forced the military to oust Bashir, urged people to block main roads and bridges to "paralyze public life" across the country in retaliation for the military's crackdown.

"Our success depends on our full adherence to peaceful protests, no matter how hard the criminal militias seek to drag us into violence," the association said in a Facebook statement Thursday.

Word about the retrieval of the bodies from the Nile came as Sudan's ruling general called for a resumption of negotiations with the protest leaders, which they promptly rejected. They said the generals cannot be serious about talks while troops keep killing protesters.

The protesters said that instead, they would continue their demonstrations and strikes seeking to pressure the military into handing over power to a civilian authority.