WHO to hold emergency meeting after Ebola spreads to Uganda 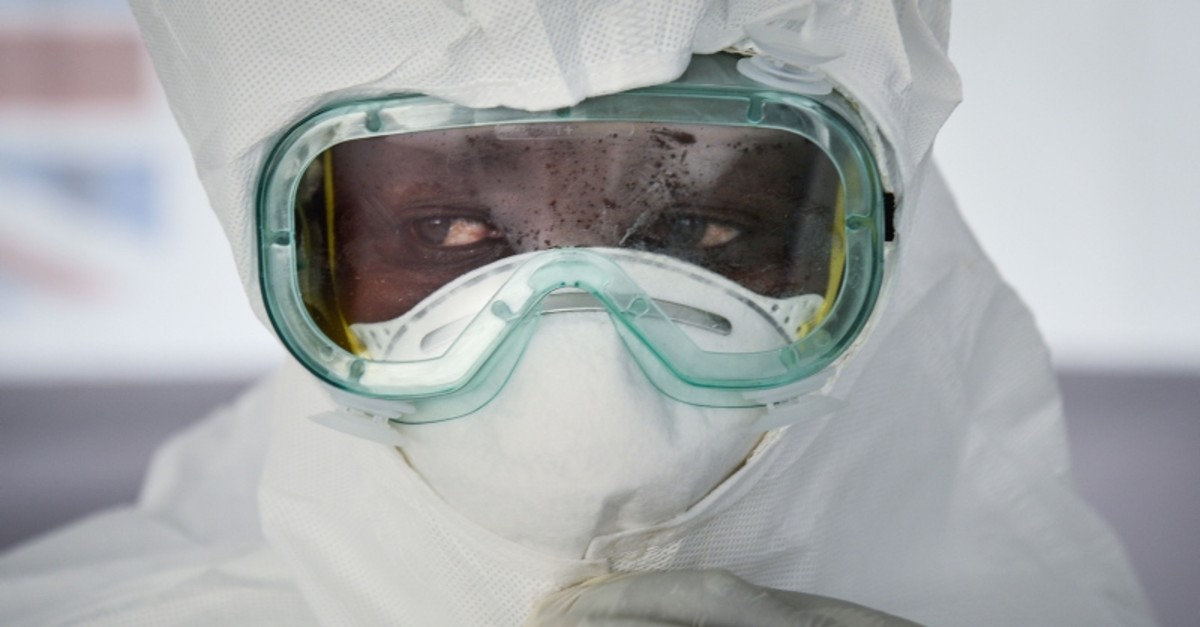 The World Health Organization said Wednesday that a key emergency committee would meet following confirmation that an Ebola outbreak in Democratic Republic of Congo had spread to neighboring Uganda.

The panel will meet on Friday to determine whether to declare the outbreak "a public health emergency of international concern," a major shift in mobilization against the disease, it said.

The outbreak declared in August has recorded more than 2,000 Ebola cases in eastern DRC, two-thirds of them fatal. Uganda on Wednesday confirmed that three cases been recorded in the west of the country.

WHO's emergency committee had in October and again in April held off declaring the DRC epidemic an emergency of international concern, in part because the virus remained contained in one part of DRC.

For the committee to make the emergency call, it must determine that the epidemic "carries implications for public health beyond the affected State's national border and may require immediate international action," according to WHO.