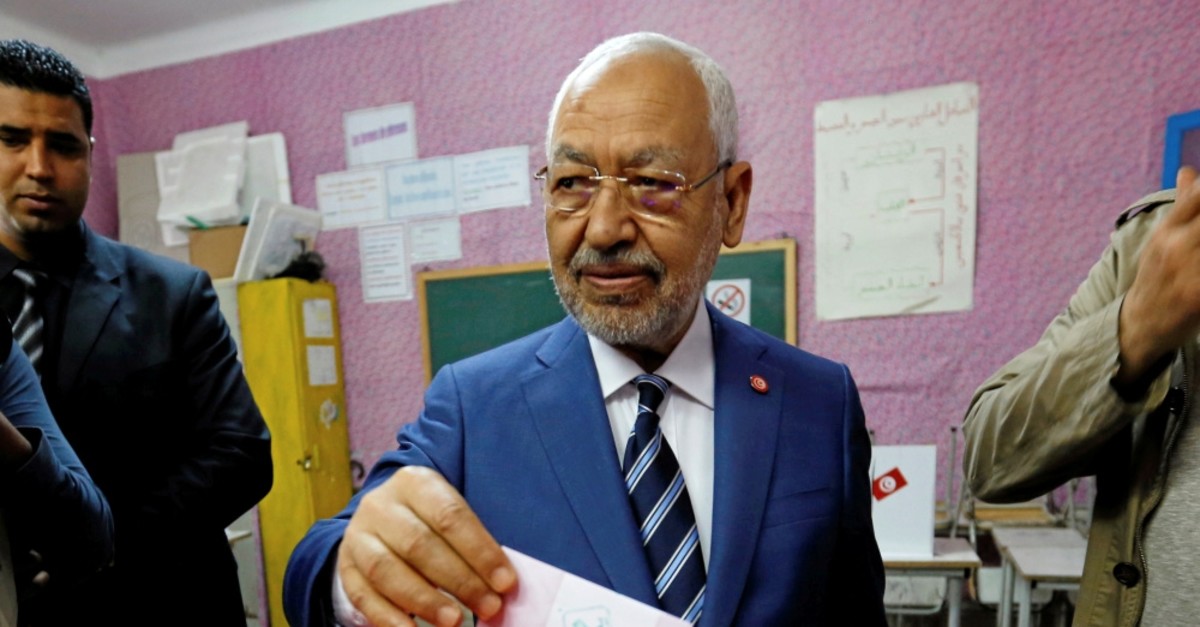 Tunisians will vote in October for parliament and in November for president. The two major elections will test the country's fragile democracy amid long-standing economic problems

Tunisia is preparing for upcoming general elections in October and presidential elections in November. Amid debates concerning whether the country has been shifting away from democracy, the elections will be a test for Tunisia's fragile state. While the main actors are still on the scene, the Ennahda Party's legendary leader, Rached Gannouchi, is expected to stand for Tunisia's parliamentary polls. The tiny North African country was where the so-called Arab Spring started and spread to the Middle East and North Africa region.

While Libya, Syria and Yemen continue to suffer from civil wars with the participation of numerous local, regional and international actors, Egypt witnessed a more brutal regime in 2013 after incumbent president, Abdel-Fattah el-Sissi, ousted the country's first democratically elected president, Mohammed Morsi, who died last month during a court trial.

Attempts in other countries like Bahrain or Morocco remained futile as the regimes managed to preserve their positions. However, Tunisia was different and would like to preserve this difference. Although the country faces serious economic and security problems due to the presence of Daesh-affiliated groups in Libya and the ongoing migrant crisis in the Mediterranean Sea, the country is determined to respect the free will of its people. Major steps were taken for the Oct. 6 parliamentary elections. The Tunisian Assembly passed the necessary legislation although President Beji Caid Essebsi has not ratified it yet.

It was considered a surprise that Gannouchi would join the race. The influential leader, who stayed in London for two decades as an exile during the era of ousted President Zine El Abidine Ben Ali, has refrained from participating in active politics so far. But the 78-year-old leader now would like to take part. His party's spokesperson, Imed Khemiri, told the news agencies that, "The decision to present Gannouchi at the top of the party's electoral list in Tunis 1 [district], is to have leaders of parties play a more important role at this crucial stage in the history of the democratic transition in Tunisia."

Despite claims that Ennahda was an Islamist party with extremist elements, the party has played a crucial role both in the revolution and the shift to civil and democratic administration. In one of Khemiri's statements to Daily Sabah in January, he said: "Ennahda is the Muslim democrat political party of Tunisia representing reform, democracy, modernization and opportunity for all to progress in life. We reject violence in all its forms and have no associations with or tolerance of those who use it. These allegations regarding illegal actions by Ennahda are completely false. Such fabrications undermine our democratic experience and the international image of the country. Furthermore, Ennahda is not linked in any way to an international organization."