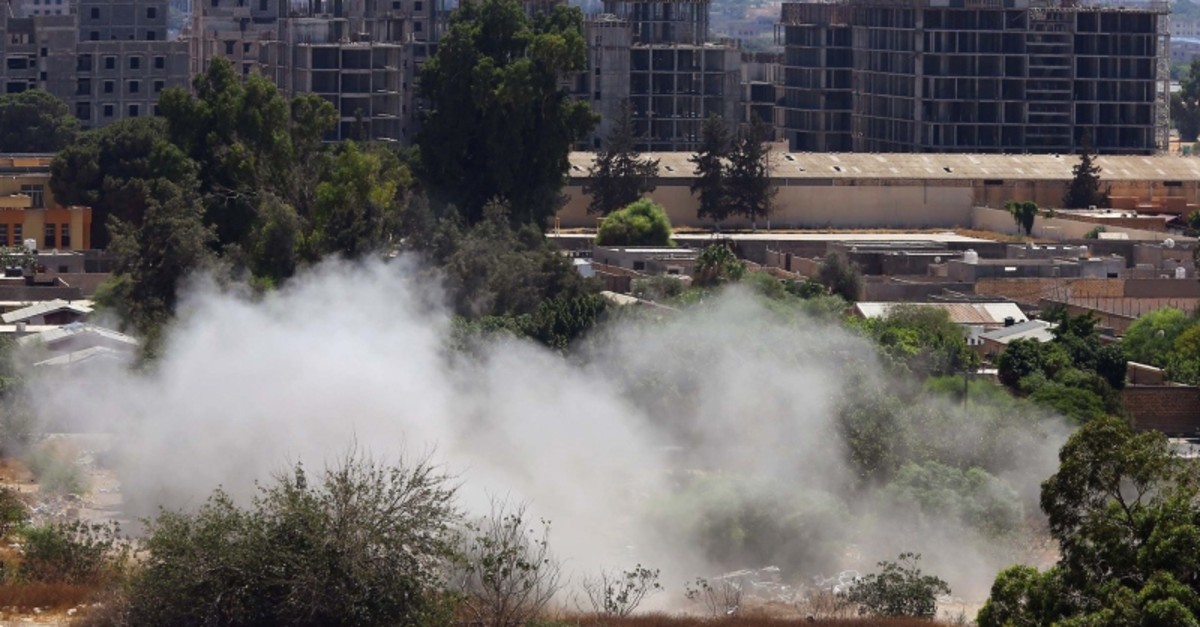 The U.N. mission in Libya has condemned airstrikes by the self-styled Libyan National Army on a militia-run airport west of the capital, Tripoli, saying the facility had no military targets.

Last week, the Libyan force under commander Khalifa Haftar said it bombed the Zuwara airport because it allegedly housed Turkish-made drones belonging to the militias allied with the U.N.-supported government in Tripoli.

The U.N. mission said it inspected the Zuwara airport and found "no military infrastructure or assets."

Haftar's forces said Sunday they also targeted a military warehouse in the western city of Misrata, also allegedly because it housed drones.

The Libyan National Army has been battling Tripoli militias in an offensive launched in April to take the country's capital. The fighting has so far killed hundreds and displaced thousands.