Iran asks UN to act on US ban on new ambassador 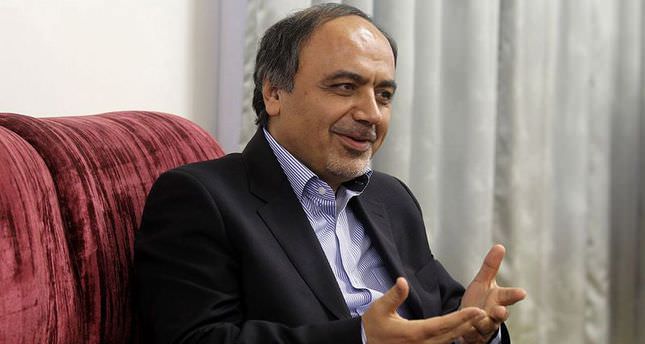 by Apr 23, 2014 12:00 am
UNITED NATIONS — Iran asked the United Nations on Tuesday to demand that the United States grant a visa to Tehran's proposed new U.N. envoy, while Washington stood firm on its decision to deny entry to Hamid Abutalebi over his suspected links to hostage-takers.

The United States has said it would not grant a visa to Abutalebi because of his connection to the 1979-1981 Tehran hostage crisis when Iranian students seized the U.S. Embassy and held 52 Americans hostage for 444 days. Abutalebi has said he acted only as a translator.

The U.N. Committee on Relations with the Host Country, which deals with the issues of states operating in the United States such as immigration, security, banking and parking violations, met on Tuesday at Iran's request to discuss the matter.

Tehran has stuck by its choice for U.N. ambassador, describing Abutalebi as a seasoned diplomat. He has served as ambassador to Italy, Belgium and Australia and is not known as a hardliner or for having staunch anti-Western views.

The United States told the panel its position of not granting visas to people involved in the Tehran hostage crisis was not new, diplomats said.