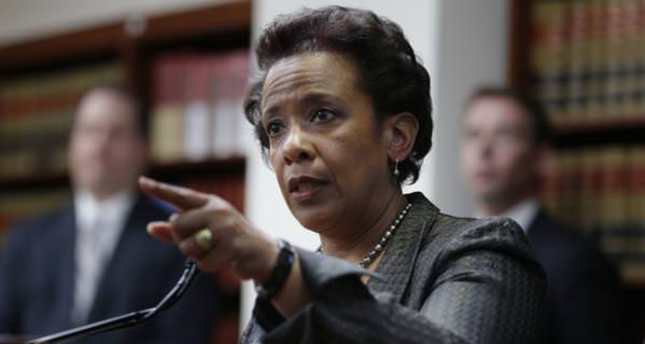 by Associated Press
Nov 08, 2014 12:00 am
President Barack Obama has chosen a federal prosecutor in New York to become the next attorney general.

A person familiar with Obama's decision says the president intends to nominate U.S. Attorney Loretta Lynch to replace Eric Holder as the head of the Justice Department.

The person spoke ahead of the formal announcement on condition of anonymity.

Obama had planned to wait until after a trip to Asia next week to announce the choice but moved up the decision after CNN reported she was the choice.