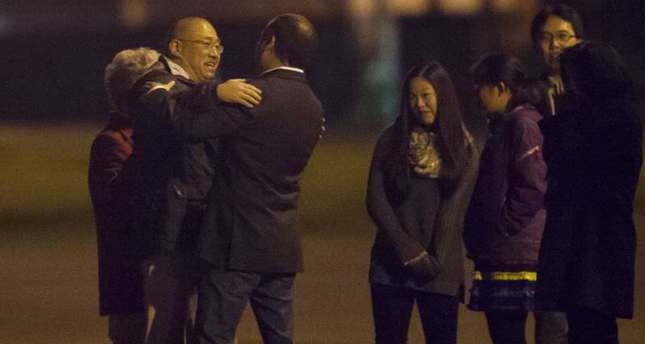 by reuters
Nov 08, 2014 12:00 am
U.S. citizens Kenneth Bae and Matthew Todd Miller have been freed from detention by the North Korean government and are returning to the United States, the office of the director of national intelligence said on Saturday.

Bae and Miller were being accompanied by James Clapper, the director of national intelligence, his office said.
Last Update: Nov 10, 2014 12:58 pm