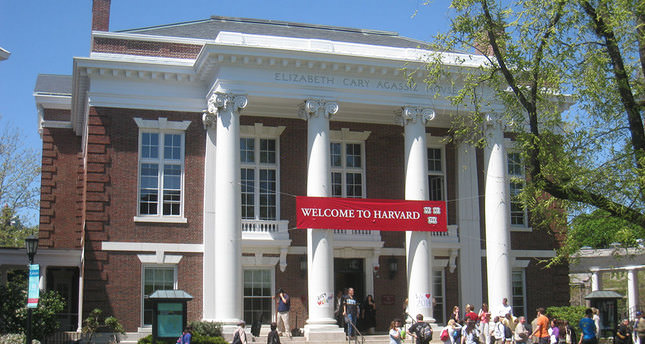 by Associated Press
Nov 12, 2014 12:00 am
Harvard University is under fire from faculty and students for secretly photographing about 2,000 undergraduates in 10 lecture halls last spring as part of a study on classroom attendance.

The experiment was disclosed at a faculty meeting Tuesday and first reported in The Harvard Crimson student newspaper.

Harvard computer science professor Harry Lewis asked administrators about the study during the meeting, saying he learned about it from two colleagues.

"You should do studies only with the consent of the people being studied," Lewis told The Boston Globe on Wednesday.

Brett Biebelberg, a junior involved in student government, called the study's secretive nature "strikingly hypocritical," given that the university recently adopted an honor code for the first time.

Students and teachers were not notified because researchers did not want to introduce potential bias into the study, Harvard administrators said. The cameras took pictures every minute and a computer program used them to count empty and occupied seats.

The study was done by Harvard's Initiative for Learning and Teaching, overseen by Vice Provost Peter Bol, and authorized by the school's Institutional Review Board.

Professors whose lectures were monitored were told in August and all gave permission for the data to be used in the study, he said. Students were not told and the images themselves were destroyed, he said.

Harvard was criticized in March 2013 for secretly searching the university email accounts of 16 deans to find out who leaked information about a cheating scandal to the media. That led to new privacy policies on electronic communication this spring.

President Drew Faust said she will have the latest case reviewed by a panel that oversees the newly established electronic communications policies.

"I indeed do take very seriously the important questions that this incident raises," Faust said, according to The Crimson.