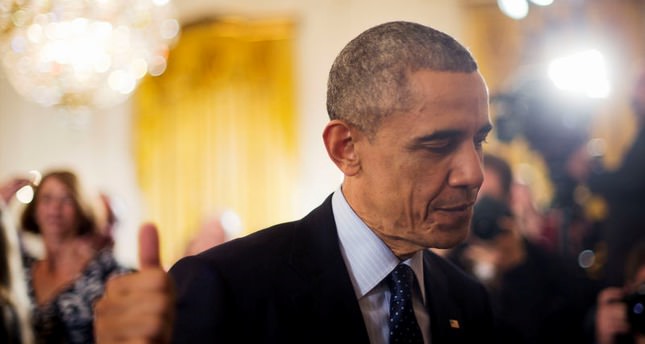 Millions more will remain in legal limbo, but could ultimately be allowed to stay in the U.S. under new deportation priority guidelines.

Obama will unveil his executive actions in a prime television viewing time address Thursday night. Republicans fiercely oppose the measures and are weighing a range of legal and legislative challenges.

The main beneficiaries of Obama's deportation deferrals are parents who have been in the U.S. illegally for more than five years but have children who are citizens or permanent residents.

The officials insisted on anonymity in order to preview the president's executive actions ahead of his remarks.
Last Update: Nov 21, 2014 1:24 am
RELATED TOPICS