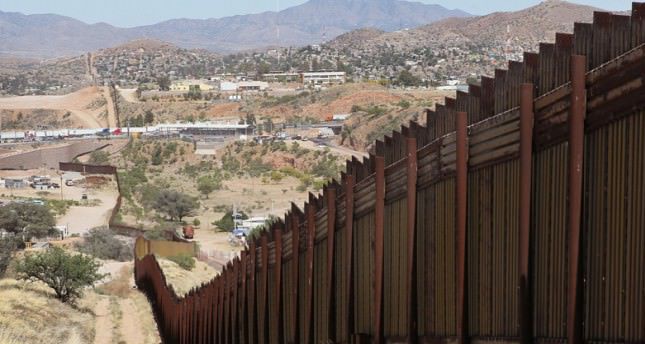 Addressing the issue of undocumented immigrants, President Obama's plan now allows up to four million people to apply for a program that provides protection from deportation by allowing them to obtain work permits. However, only those who have lived in the U.S. for at least five years can apply for this program. The reform plan also lifts the limit on the age of young immigrants in order to qualify for work legally in the country while providing them with new legal protections from the U.S. government.

In addition, at least 250,000 undocumented people who work on farms would be "eligible for deportation relief," the president of the United Farm Workers Union said on Wednesday after a meeting with President Obama, as reported by Reuters.

"America's immigration system is broken. Too many employers game the system by hiring undocumented workers and there are 11 million people living in the shadows. Neither is good for the economy or the country as it requires anyone who's undocumented to get right with the law by paying their taxes and a penalty, learning English, and undergoing background checks before they can be eligible to earn citizenship" said the White House in a statement, addressing President Obama's immigration

Obama's plan is expected to affect millions in the country that has been enriched by its diverse multicultural population. In particular it would affect the Hispanics, who live mostly in the southern states, which would give huge support to the president.

Anyone who is not a citizen or a national of the United States and seeks to live in the U.S. is called "alien," as they are subjected to detention, arrest, removal and deportation, which are all instruments of enforcement action. An Office of Immigration Statistics (OIS) Annual Report in September revealed "information on aliens who were determined inadmissible, apprehended, arrested, detained, returned, or removed, during 2013."