At least 18 injured in Ferguson-related protests 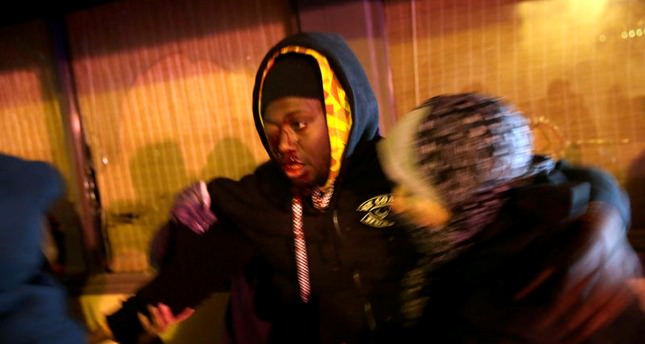 by Associated Press
Nov 25, 2014 12:00 am
Hospitals report having treated at least 18 people who were injured during the unrest that followed the announcement that a grand jury decided not to indict Ferguson police officer Darren Wilson for killing 18-year-old Michael Brown.

Several Ferguson businesses were damaged or destroyed by fires and others were looted during the protests that erupted after the Monday night announcement.

SSM DePaul Health Center treated one person for a gunshot wound, but didn't disclose any details about the shooting. Barnes-Jewish Hospital in St. Louis admitted two injured people. At least 15 others were treated and released at several hospitals.