Timeline on the Ferguson shooting and investigation 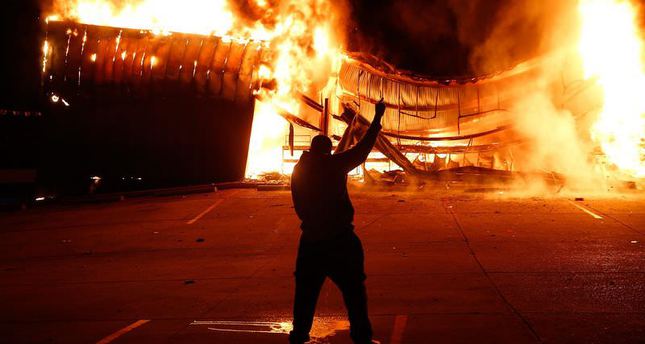 A timeline on the shooting and investigation is as follows:

Aug. 9 - While driving a police SUV, Wilson encounters Brown and a friend of Brown walking down the street about midday. Accounts differ but witnesses agree there was a confrontation and Wilson fired multiple shots at Brown, killing him. Autopsies found that Brown had been shot at least six times.

- A couple of hundred people gather at the scene and five dozen police officers are called to preserve order. Brown's body is left in the street for about four hours. 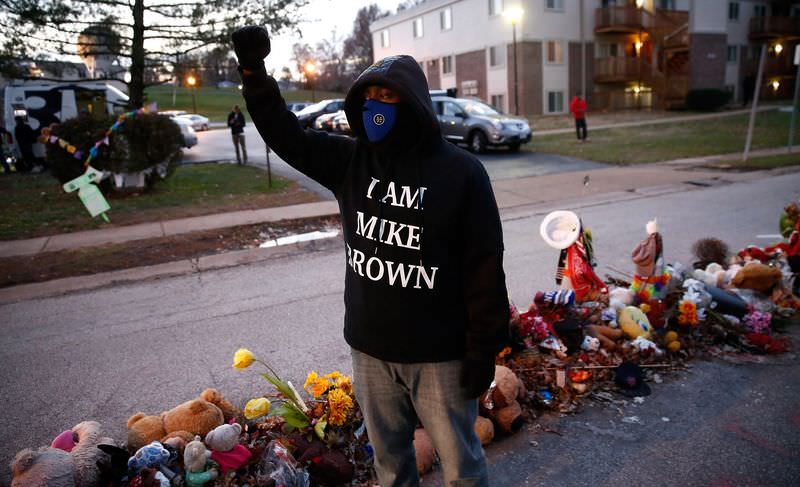 Aug. 10 - At least two dozen businesses are damaged and one store is set on fire when looting breaks out during the protests, according to police. Thirty-two people are arrested and two officers injured.

Aug. 13 - Police use tear gas in clashes with protesters.

Aug. 14 - After complaints of heavy-handed police tactics, Governor Jay Nixon puts the Missouri Highway Patrol in charge of security, led by Captain Ron Johnson, an African-American from the area. Protests are boisterous but peaceful.

Aug. 16 - Nixon declares a state of emergency and sets a curfew.

Aug. 17 - U.S. Attorney General Eric Holder orders the Justice Department to conduct its own autopsy on Brown. Gunfire rings out during protests and police disperse demonstrators with tear gas.

Aug. 18 - Nixon lifts the curfew and sends the National Guard to Ferguson. The Brown family releases results of a private autopsy.

Sept. 25 - Jackson apologizes to Brown's parents in a video.

Oct. 21 - Nixon says a special commission will examine social and economic conditions in Ferguson. The St. Louis Post-Dispatch reports that a county autopsy suggests Brown was shot once at close range in the hand, six times overall. 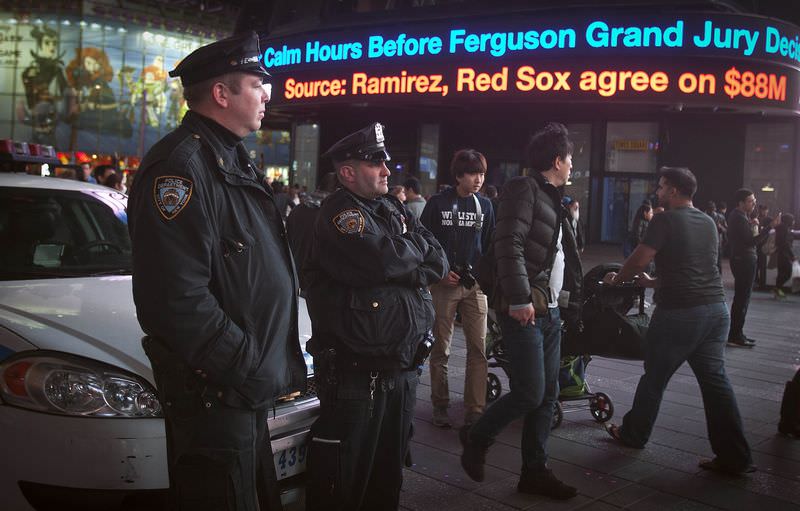 Nov. 17 - Nixon declares a state of emergency, allowing him to call up National Guard in advance of a grand jury announcement.

Nov. 24 - Prosecutor says grand jury was presented with five possible charges, found no probable cause to bring charges against Wilson.