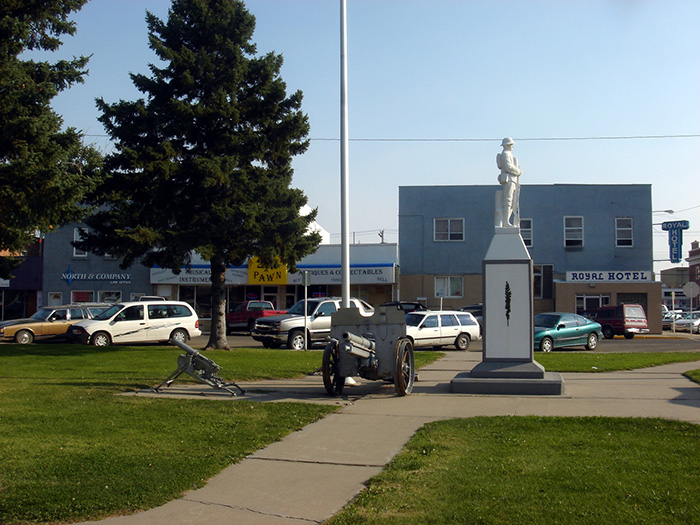 The town of Taber, a small town in the southern part of Canada's Alberta province, has passed a new bylaw which bans 'bad behavior' in public spaces, including spitting, yelling, screaming or swearing, according to Canadian press.

According to the new regulation, called 'Community Standards Bylaw', there will be a $75 fine for spitting, $150 fine for yelling, screaming or swearing, $250-$750 fine for involving in a fight in a public space, and $250-$750 penalty for 'wandering around aimlessly'.

"I'm not saying this thing is perfect, but I think we should give it a chance and try it out, and let the police work with it. After a period of time, we might make some adjustments, but let's see how it works," has said Henk De Vlieger, Taber's Mayor, in the media reports.

In Taber, which has a population of 8,104, it is also prohibited for anyone aged 15 or younger to go out in public without the supervision of one of their parents or guardian between 12:01 a.m. and 6 a.m.

The 'interesting' bylaw, has received widespread criticism from residents and others who claim it is a breach of the Canadian Charter of Rights and Freedoms. But the bylaw was passed with a 6-1 vote in favor, by the councilors at the town's council.
Last Update: Mar 11, 2015 2:57 pm
RELATED TOPICS