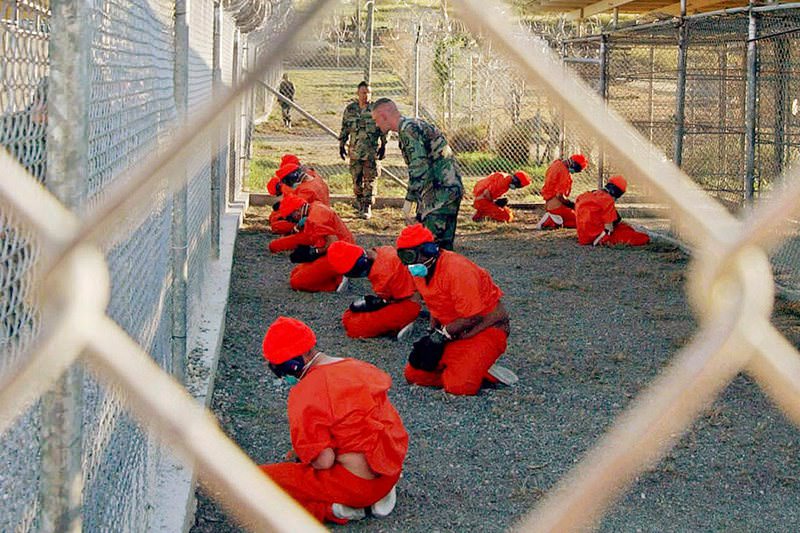 by Daily Sabah with AA Jun 24, 2015 12:00 am
Three major rights groups called on Attorney General Loretta Lynch to investigate the CIA for alleged torture and other rights violations of prisoners in the agency's custody.

In a letter to Lynch, the American Civil Liberties Union, Human Rights Watch and Amnesty International noted the December 2014 release of a scathing Senate report that catalogued grisly details of the agency's interrogation practices.

The groups said that while the Justice Department had previously investigated some aspects of the CIA's controversial detention and interrogation program, the report includes "significant new information".

"With the Senate torture report now final and in the Justice Department's possession, we strongly urge you to appoint a career prosecutor as a special prosecutor to review it," the groups wrote.

The more than 6,000-page report, of which a 500 page executive summary was made public, found that the CIA's "enhanced interrogation techniques" under the George W. Bush administration were more brutal and extensive than initially thought.

Among the more cruel techniques, the report noted that the CIA employed the use of nudity, waterboarding-which it said induces convulsions and vomiting, sleep deprivation for as long as 180 hours, and unnecessary "rectal hydration" and feeding.

Most regard the agency's methods as torture, and President Barack Obama was quick to end them shortly after he assumed office in 2009.

"If our laws have meaning, we can't accept that some of our country's most senior officials authorized criminal conduct and were never held accountable. Torture is a crime," said Anthony Romero, executive director of the American Civil Liberties Union. "We know it happened. The Senate torture report documented it in excruciating detail. It's up to Attorney General Lynch to uphold the laws of our land and ensure that a criminal investigation of the U.S. torture program is conducted."

It's unlikely, however, that the Justice Department will re-investigate the agency's program, as it previously said the Senate report contained no new information than a previous four-year investigation into the program had uncovered.

Should the department opt not to investigate it "would contribute to the notion that torture remains a permissible policy option for future administrations; undermine the ability of the United States to advocate for human rights abroad; and compromise Americans' faith in the rule of law at home," according to the letter to Lynch.
Last Update: Jun 24, 2015 1:15 am
RELATED TOPICS