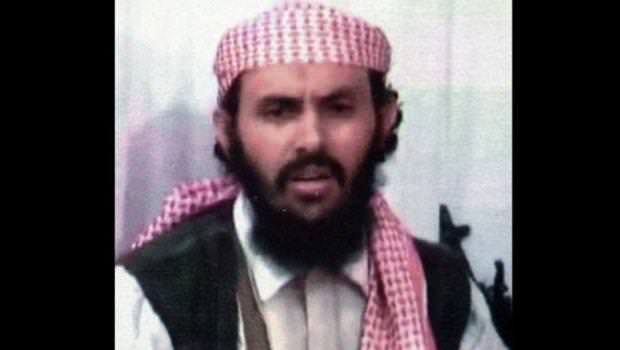 by German Press Agency - DPA
Oct 18, 2015 12:00 am
The highest-ranking member of an al-Qaeda terrorist network is dead after an airstrike in Syria, the Pentagon announced in a statement on Sunday.

Sanafi al-Nasr, the highest-ranking member of the Khorasan Group, was killed on Thursday by members of a US-led coalition in north-western Syria. He was the fifth al-Qaeda veteran killed in the past four months.

A long-time expert in funneling money and recruits for al-Qaeda, he organized the movement of militants from Pakistan to Syria and helped terrorist plans in Western countries.

The death of al-Nasr "deals a significant blow to the Khorasan Group's plans to attack the United States and our allies, and once again proves that those who seek to do us harm are not beyond our reach," US Defence Secretary Ash Carter said in the statement.
Last Update: Oct 18, 2015 6:52 pm