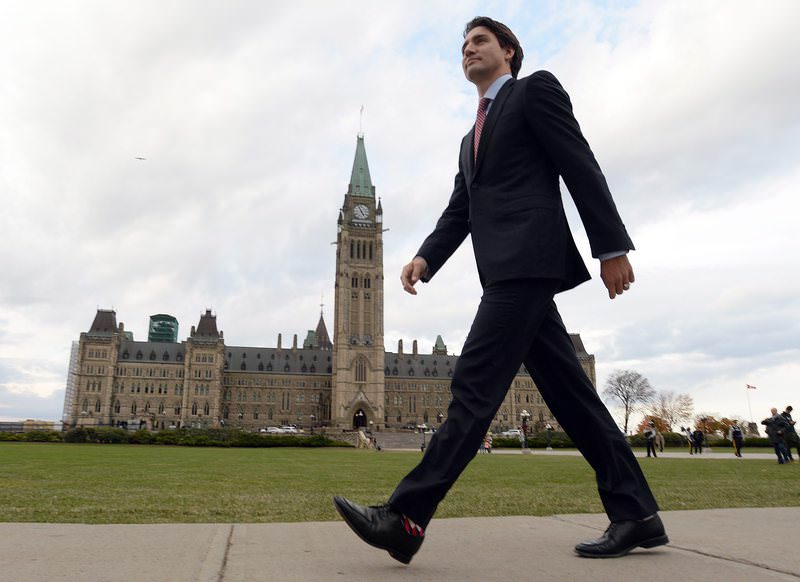 But he gave no timeline.

"About an hour ago I spoke with President Obama," Trudeau told a press conference.

While Canada remains "a strong member of the coalition against ISIS," Trudeau said he made clear to the U.S. leader "the commitments I have made around ending the combat mission."

Canada last year deployed CF-18 fighter jets to the region until March 2015, as well as about 70 special forces troops to train Kurds in northern Iraq.

During the campaign, Trudeau pledged to bring home the fighter jets and end its combat mission. But he vowed to keep military trainers in place, saying he'll leave special forces in northern Iraq. Canada has about 600 military support personnel based in Kuwait as part of the air campaign.

Trudeau's new Liberal government will be "moving forward with our campaign commitments in a responsible fashion," he said.

"We want to ensure that the transition is done in an orderly fashion," Canadian prime minister added.
Last Update: Oct 21, 2015 9:20 pm