US, Russia sign 'understanding' for air safety in Syria 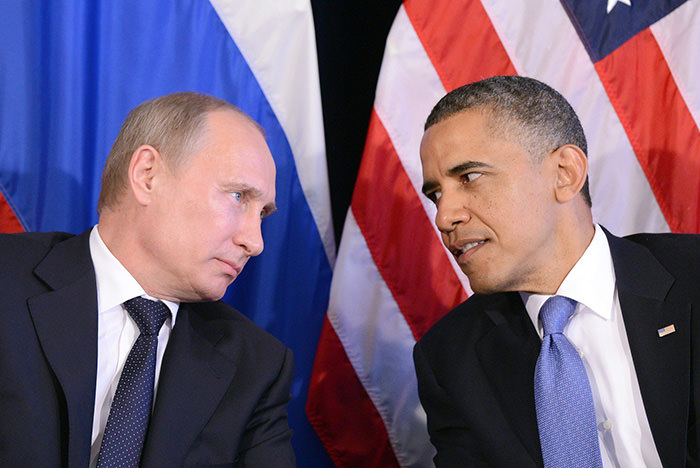 (AFP Photo)
by French Press Agency - AFP
Oct 21, 2015 12:00 am
The United States and Russia have signed a memorandum of understanding that establishes air safety measures so pilots from the two countries steer clear of each other as they conduct separate bombing campaigns, the Pentagon said Tuesday.

"With today's signatures, the memorandum of understanding is now in effect," Pentagon press secretary Peter Cook told reporters. "That was signed a short time ago, earlier today."

Separately, Russian media reported that the memorandum had been signed by officials in Moscow and the United States.

"The memorandum contains a number of rules and restrictions aimed at preventing incidents between American and Russian plans," Deputy Defense Minister, Anatoly Antonov said, according to Ria-Novosti.

Russia asked for "deconfliction" talks with the United States after Moscow began bombing Syria on September 30.

The United States is leading a 60-plus member coalition targeting ISIS in Iraq and Syria and has been carrying out frequent raids for more than a year.

Russia also claims to be targeting ISIS and other "terrorists" but the Pentagon says it is hitting non-IS rebels fighting government forces loyal to President Bashar al-Assad.