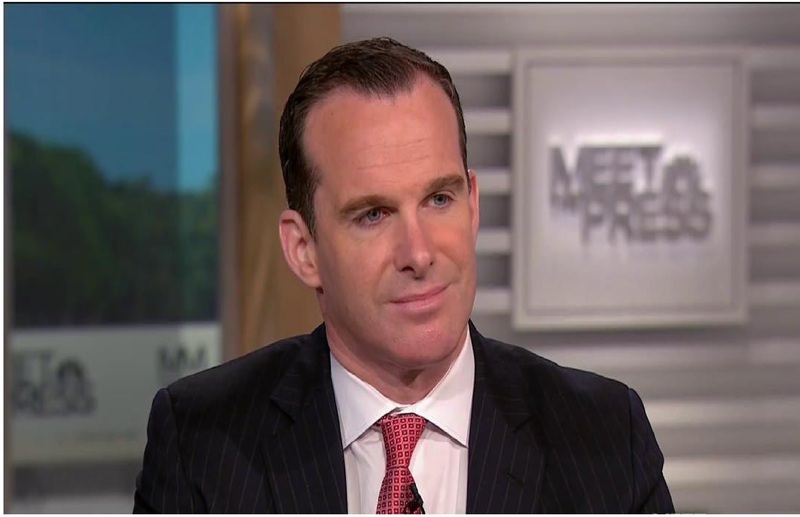 Photo shows new U.S. presidential envoy to the global coalition to counter ISIS, Brett McGurk.
by Compiled from Wire Services Oct 23, 2015 12:00 am
President Barack Obama on Friday named Brett McGurk as the new official in charge of the U.S.-led coalition against ISIS.

Retired Marine Gen. John Allen is stepping down after 13 months overseeing the effort as the president's special envoy for the global coalition to counter ISIS.

Obama is expressing his "profound gratitude" to Allen for having put off retirement from government service and taken the assignment.


Obama says he's asked McGurk to work closely with the national security team to improve relations with Iraq, and with America's partners in the region to help end the civil war in Syria, which has fueled the rise of ISIS.

McGurk was the deputy of Allen. Previously, he had served as Special Advisor to the National Security Council under Obama.

Allen will leave office on November 12.