US Secretary of State Kerry to meet Putin in Moscow next week, discuss Syria, Ukraine 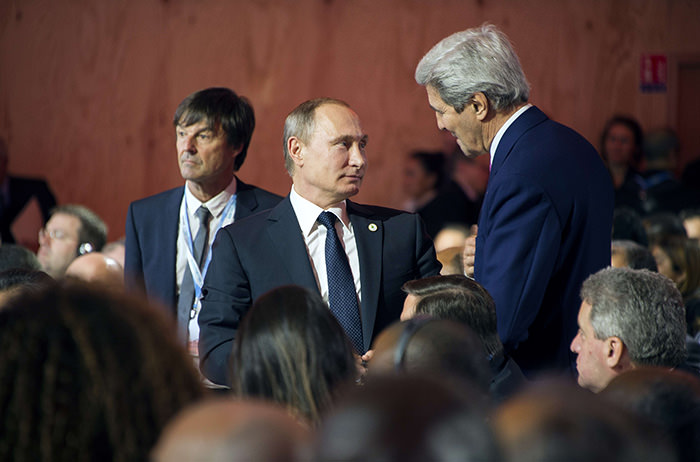 The State Department says Kerry will travel from Paris to Moscow on Monday, after attending a ministerial meeting on Syria in the French capital. Kerry will see Putin and Foreign Minister Sergey Lavrov on Tuesday.

The trip will be Kerry's second to Russia this year. He visited Sochi in May.

Ties between the former Cold War foes were severely strained when Russia annexed the Crimea region of Ukraine last year.