CIA chief Brennan warns of Istanbul-style attacks in US 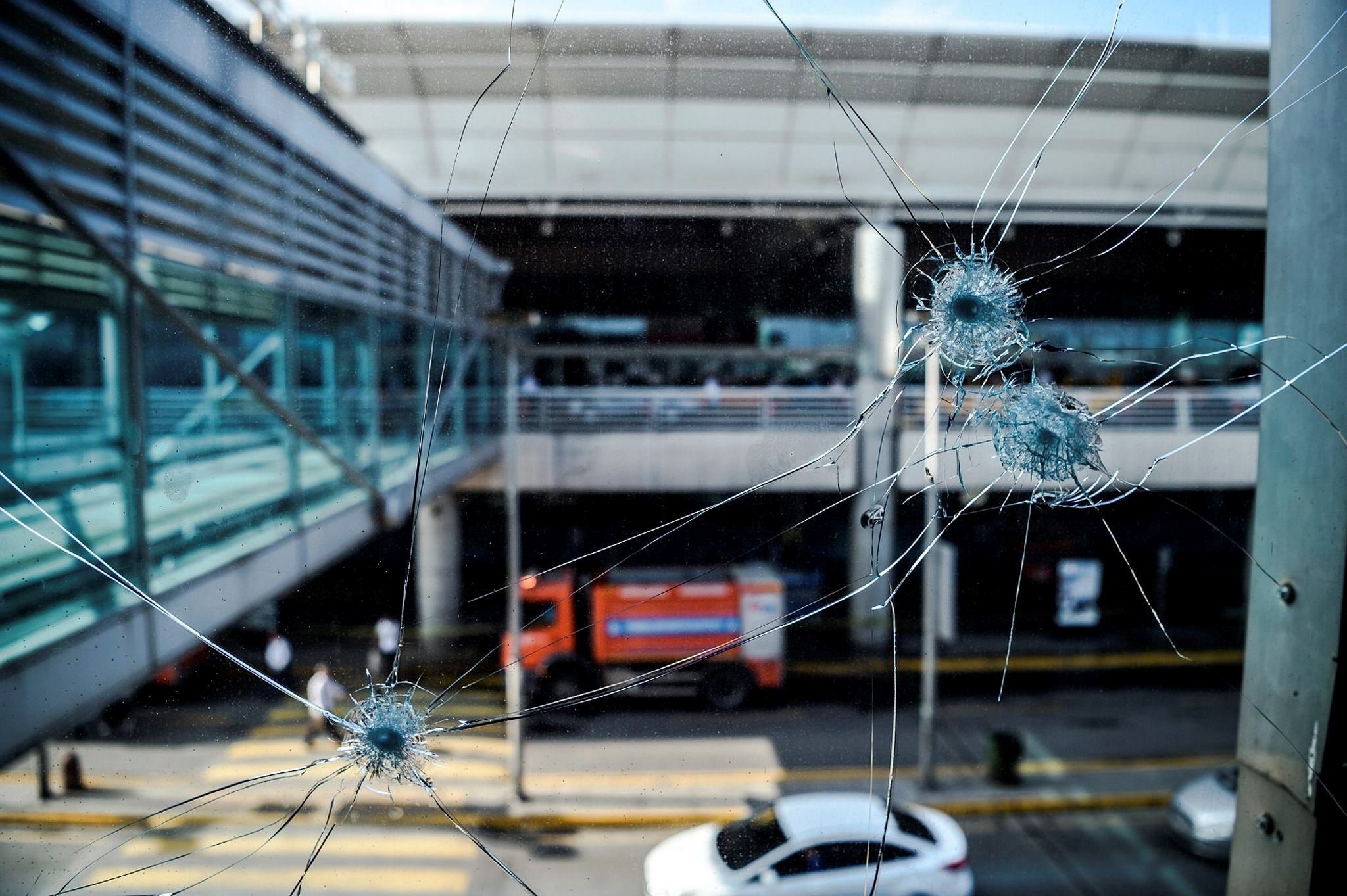 CIA chief Brennan warns of Istanbul-style attacks in US

CIA Director John Brennan Wednesday said that signs show that triple terror attacks at Istanbul Atatürk Airport was likely to be carried out by Daesh and warned that the group might be planning to conduct similar large-scale attacks in the United States.

"You look at what happened in the Turkish airport, these were suicide vests. It's not that difficult to actually construct and fabricate a suicide vest … so if you have a determined enemy and individuals who are not concerned about escape, that they are going into it with a sense that they are going to die, that really does complicate your strategy in terms of preventing attacks," Brennan said in an exclusive interview at CIA headquarters with Yahoo News.

Brennan continued: "I would be surprised if Daesh is not trying to carry out that kind of attack in the United States."

"I am worried from the standpoint of an intelligence professional who looks at the capabilities of Daesh … and their determination to kill as many as people as possible and to carry out attacks abroad," he said.

Brennan later indicated that the method of attack — suicide bombers wearing explosives-laden vests — pointed to the Daesh terrorists. "It was a suicide bombing [which] is usually more a Daesh technique," Brennan said.

Touching upon the Syrian civil war and the war against Daesh, Brennan said that the war "is not going to be resolved on the battlefield."

The airport was shut for several hours after the brutal attack. Planes had begun landing just before dawn, and the first departures took off in the morning hours, as the airport resumed operations.