Daesh terrorists attacking Turkey nothing to do with Islam, Turkish-American community says 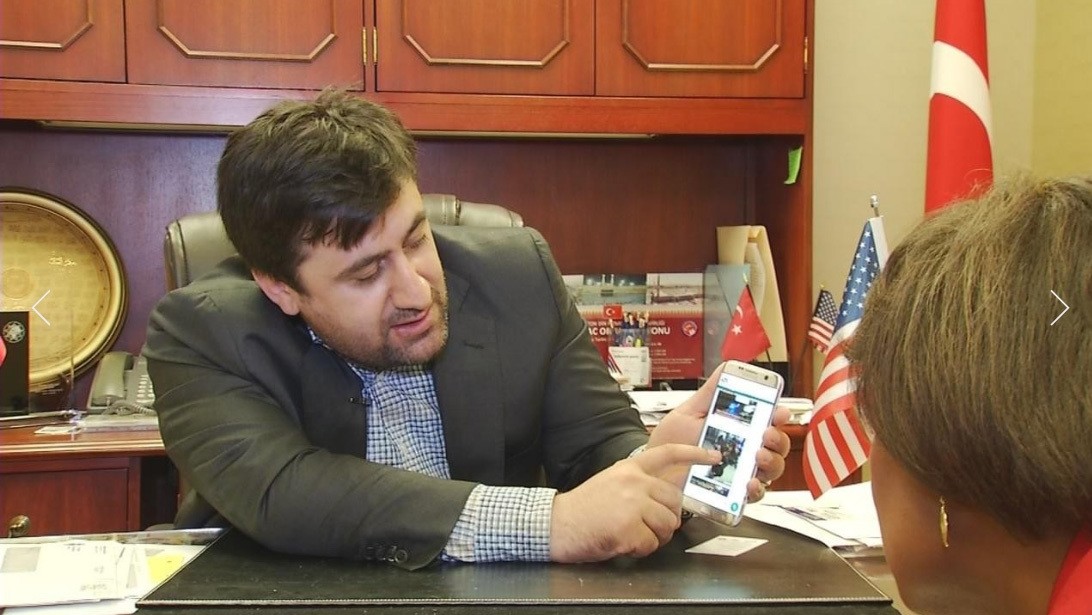 Daesh terrorists attacking Turkey nothing to do with Islam, Turkish-American community says

Members of a Turkish American community in Dayton, Ohio, have raised concern over the rise of Daesh attacks on Turkey, saying the terrorist group has nothing to do with Islam.

According to a report on Fox45Now, the head of the Ahıska (Meshketian) Turkish American Community Center of Dayton, Islam Shakbandarov said that the attacks are carried out with the aim to "disrupt the Turkish economy and cause chaos for political gain."

"Being a Muslim, it's very difficult for me to hear it's called Islamic State or Islamic terrorism. There's nothing near to Islam what these people are doing," Shakbandarov was cited saying in the report.

Commenting the recent attack in Istanbul's main Atatürk Airport, "It's a horrific attack and, you know, our prayers and thoughts are with the families of those who lost their lives and lost their family members," he said.

He also added that he is "hopeful the American government will work with other countries to fight the terrorism in Turkey," according to the report.

Turkish American Community Center plans to have a public prayer service at 1:30 p.m. Friday, July 1, for those who lost their lives in the Istanbul airport attack.
Last Update: February 02, 2020 02:03