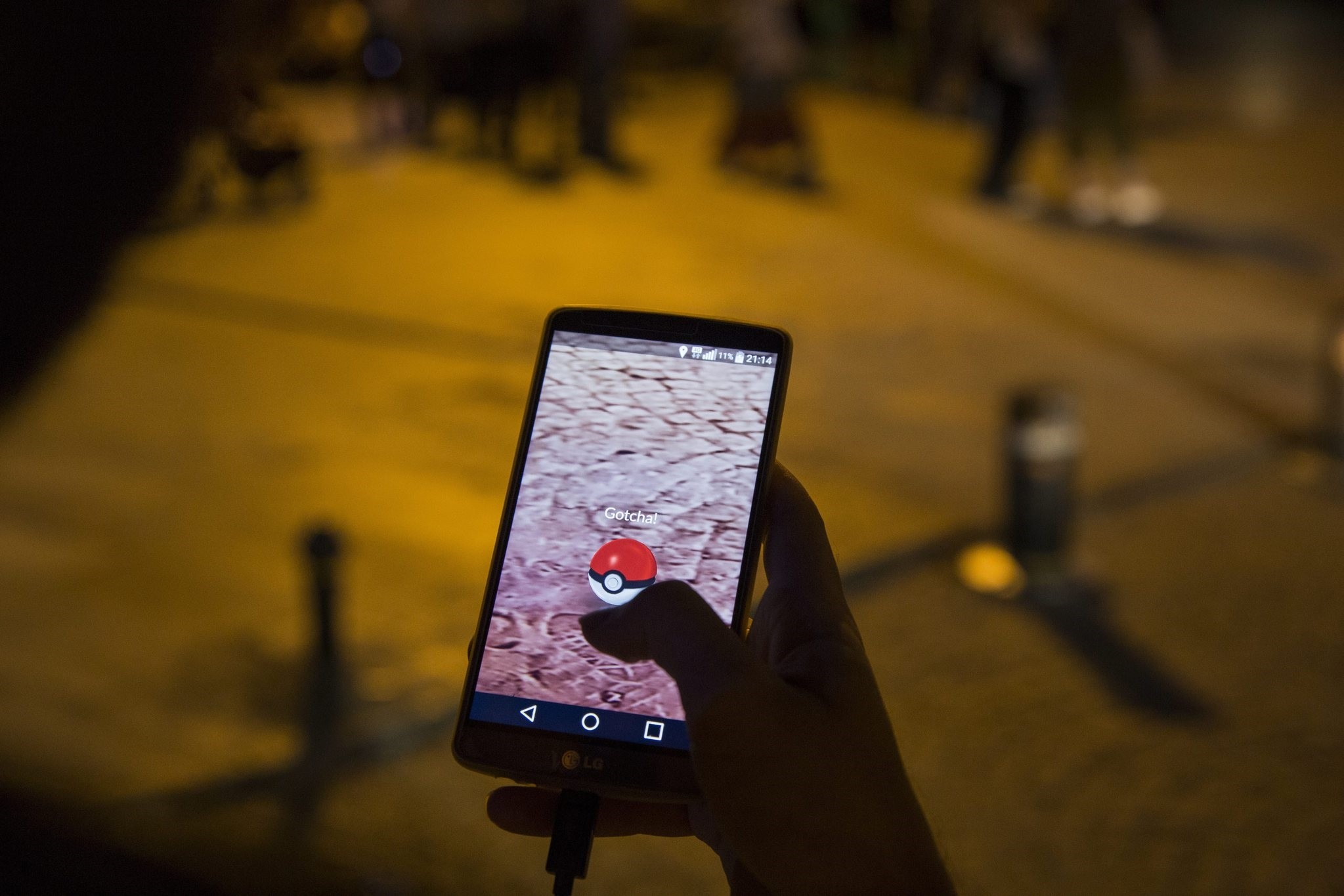 Governor Andrew Cuomo has directed the New York Department of Corrections and Community Supervision to restrict the state's 3,000 sex offenders on parole from using Pokemon Go and similar games, Cuomo's office said in a statement.

To enforce the rule, the state is requesting Pokemon Go developer Niantic, Inc to cross-reference a list of sex offenders provided by the state with its list of players.

New York is also asking the company to remove locations, identified in the game as places where players can win special points, near offenders' homes. Paroled sex offenders will be instructed by their supervisors that playing Pokemon Go or similar games is in violation of their parole, state officials said.

Niantic and Nintendo Inc, which owns a large stake in the game's publisher, The Pokemon Company, could not immediately be reached for comment.

"Protecting New York's children is priority number one and, as technology evolves, we must ensure these advances don't become new avenues for dangerous predators to prey on new victims," Cuomo said. "These actions will provide safeguards for the players of these augmented reality games and help take one more tool away from those seeking to do harm to our children."

A feature of the game that allows users to lure characters or players for a fee to specific locations, appears to have the potential to be abused by predators, Cuomo said.

The game has been blamed for illegal border crossing from Canada to the United States, prompted a U.S. senator to question the game's maker over privacy concerns, and led to a series of robberies and injures.

The game may also pose special risks to children as it encourages players to explore physical locations to win points.

On its website, Niantic says users must comply with age restrictions and applicable laws to play its games.

"You may use the services only if you are 13 years of age or older and capable of forming a binding contract and are not barred from using the services under applicable law," it said.