Closure plans for Guantanamo face opposition in US 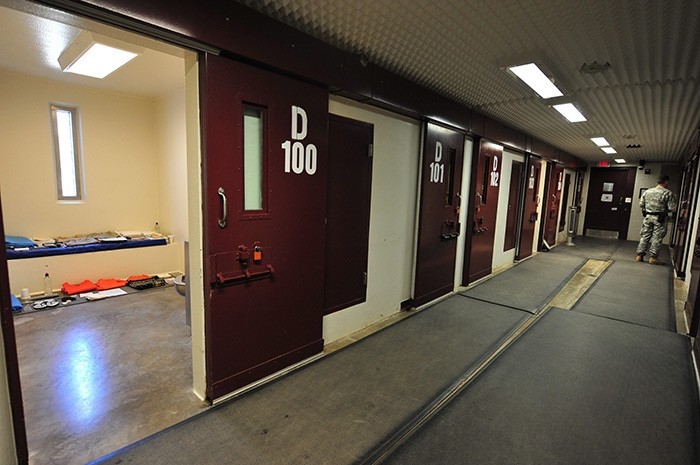 A top Republican U.S. senator pushed her case Wednesday for keeping Guantanamo Bay open, releasing an unclassified report on 107 current and former detainees to show why closing the military prison is a security risk. Obama has promised since 2009 to close the Guantanamo prison, but his efforts floundered largely due to fierce opposition from Republican lawmakers.

Kelly Ayotte, a longtime critic of President Barack Obama's plans to shut the detention center, said the report highlights the inmates' terrorist pasts, showing why they must remain locked up.

"The Obama administration promised transparency, but this new report shows why they've been so reluctant to uphold that promise when it comes to the detainees at Guantanamo Bay," said Ayotte, who is running for re-election to her New Hampshire seat this year. "The more Americans understand about the terrorist activities and affiliations of these detainees, the more they will oppose the administration's terribly misguided plans to release them."

The report provides short synopses about each of the 107 detainees at Guantanamo as of November last year.

Of the 76 detainees who currently remain in Guantanamo, 34 have been cleared for transfer to other countries, where they would be released subject to certain conditions. Ten of the detainees face criminal trial, including the "9/11 Five" who are accused of plotting the Sept. 11, 2001 attacks.

The Pentagon said all the information released by Ayotte had been publicly available for "some time." "In some cases, the information is several years old," Pentagon spokeswoman Lieutenant Colonel Valerie Henderson said. "The document does not contain all of the information available on all U.S. government websites about each detainee."

In February, the president presented Congress with a new closure plan for Guantanamo, which he says serves only to stoke anti-U.S. resentment and fuel extremist recruitment. But the plan is likely doomed as Ayotte and other Republicans continue to oppose the jail's shuttering, especially because Obama wants to transfer the highest-risk detainees to a site in the United States.
Last Update: Aug 11, 2016 4:28 pm
RELATED TOPICS