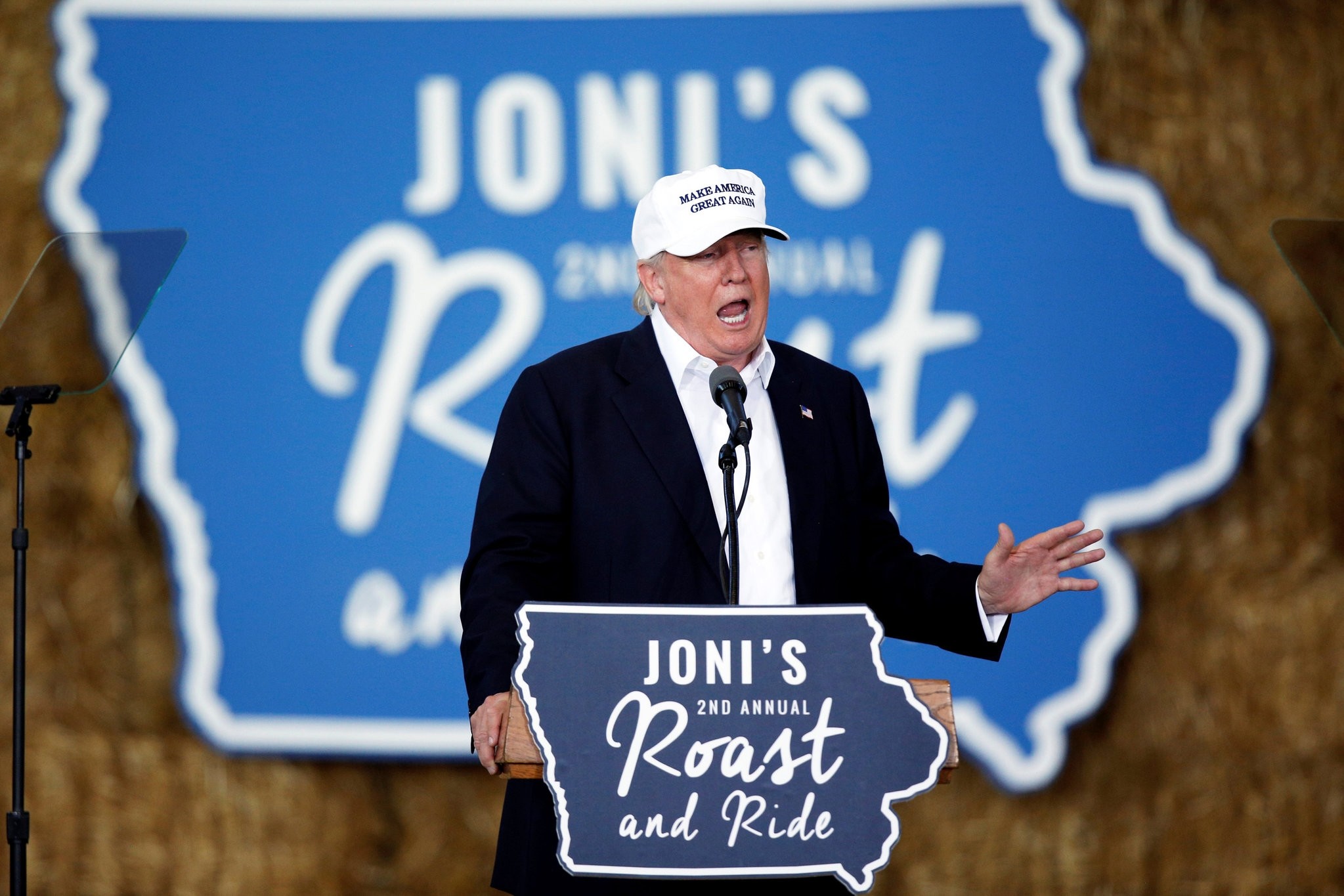 Republican presidential nominee Donald Trump linked illegal immigration and employment Saturday, pledging to start deporting offenders as soon as he is sworn in should he become the White House's next occupant.

Trump's Democratic rival Hillary Clinton served as secretary of state during President Barack Obama's first term in office. The next president will be sworn in on January 20.

"I am going to build a great border wall, institute nationwide e-verify, stop illegal immigrants from accessing welfare and entitlements and develop an exit-entry tracking system to ensure those who overstay their visas are quickly removed," Trump warned.

The billionaire real estate magnate and former reality TV host -- in a white baseball cap -- said that "If we don't enforce visa expiration dates, then we have an open border. It's as simple as that."

Details of Trump's immigration policies remain scant. He rallied much of his primary support with a controversial hardline tone against illegal immigrants and his plan to build a wall on the Mexican border.

Some of his advisors are now reportedly urging him to tone down his signature policy priority.