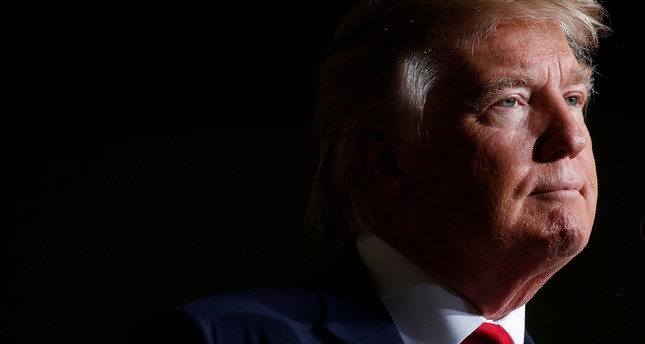 A former Miss Finland has accused U.S. presidential candidate Donald Trump of groping her in 2006 when she was representing the country in the Miss Universe beauty contest.

Ninni Laaksonen told the Ilta-Sanomat newspaper that the Republican presidential nominee had grabbed her behind before she appeared on a television show in New York with other contestants.

"He really grabbed my butt. I don't think anybody saw it but I flinched and thought: 'What is happening?'," Laaksonen was quoted as saying in the newspaper.

The accusation follows a stream of allegations of inappropriate conduct by Trump from other women in the United States which have put pressure on his campaign as he trails in opinion polls ahead of the Nov. 8 election. Trump has denied the accusations.

Laaksonen could not be reached for comment on Friday.

Share on Facebook Share on Twitter
Previous in Americas Police in the US state of North Dakota arrested oil-pipeline protesters... Next in Americas The head of the FBI said on Friday the agency would investigate additional...
DAILY SABAH RECOMMENDS