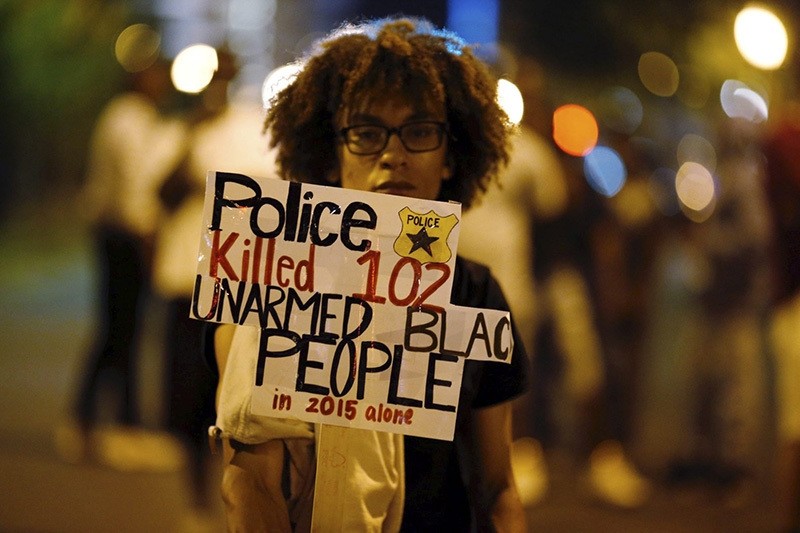 A jury refused Tuesday to indict a white police officer in Iowa, after he shot and paralyzed an unarmed black man during a traffic stop last month.

Lucas Jones will not face charges for shooting Jerime Mitchell, 37, who remains at hospital in neighboring Nebraska.

The decision marks the second time since last year Jones was cleared after using deadly force.

The prosecutor said Jones was acting in self-defense after Mitchell confronted him when stopped on Nov. 1.

Mitchell was found in possession of marijuana but would not be charged, the prosecutor said.

Dash-cam footage related to the incident will be released after it is reviewed by the victim's family.

According to police records, Jones stopped Mitchell for blown license plate lights and asked him to get out of his truck.

Mitchell refused and locked himself in, before giving in and exiting the truck.

Jones intended to handcuff him, according to the police, but a struggle broke out and Mitchell returned to the vehicle and tried to drive away, at which time Jones fired three shots and one struck Mitchell in the neck and paralyzed him.

Linn County Attorney Jerry Vander Sanden faced criticism from Mitchell's legal team for ending a probe into the incident before talking to Mitchell.

Sanden conceded that investigators failed to contact Mitchell -- who recently regained his ability to talk -- despite trying.

Jones has been with the Cedar Rapids police force since 2011. In October last year, he and his partner fatally shot a 21-year-old white male for pointing a gun at the officers.