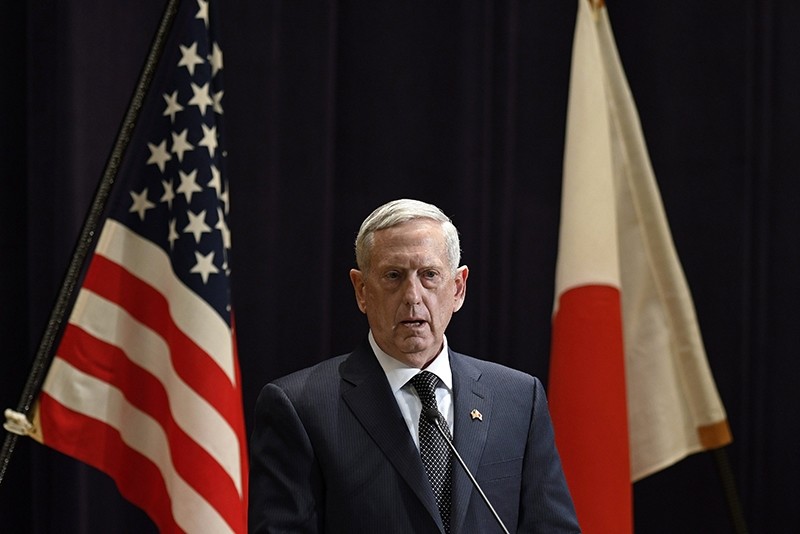 "As far as Iran goes, this is the single biggest state sponsor of terrorism in the world," Mattis said at a press conference in Tokyo, but added that the US had no plans to increase troop numbers in the Middle East in response.

"We always have the capability to do so but right now I don't think it's necessary."

US officials said that the new sanctions, announced on Friday, were in response to Iran's ballistic missile test this week and its support for Huthi rebels in Yemen, who recently targeted a Saudi warship.

The new sanctions do not yet mean that the US has abandoned commitments it made under an earlier deal to lift measures aimed at Iran's nuclear programme, officials said.

But Trump has made no secret of his contempt for that accord, which his predecessor Barack Obama approved in July 2015, and officials said Friday's measures would not be the last against the country.