Trump defends Putin, 'Do you think US is so innocent?' 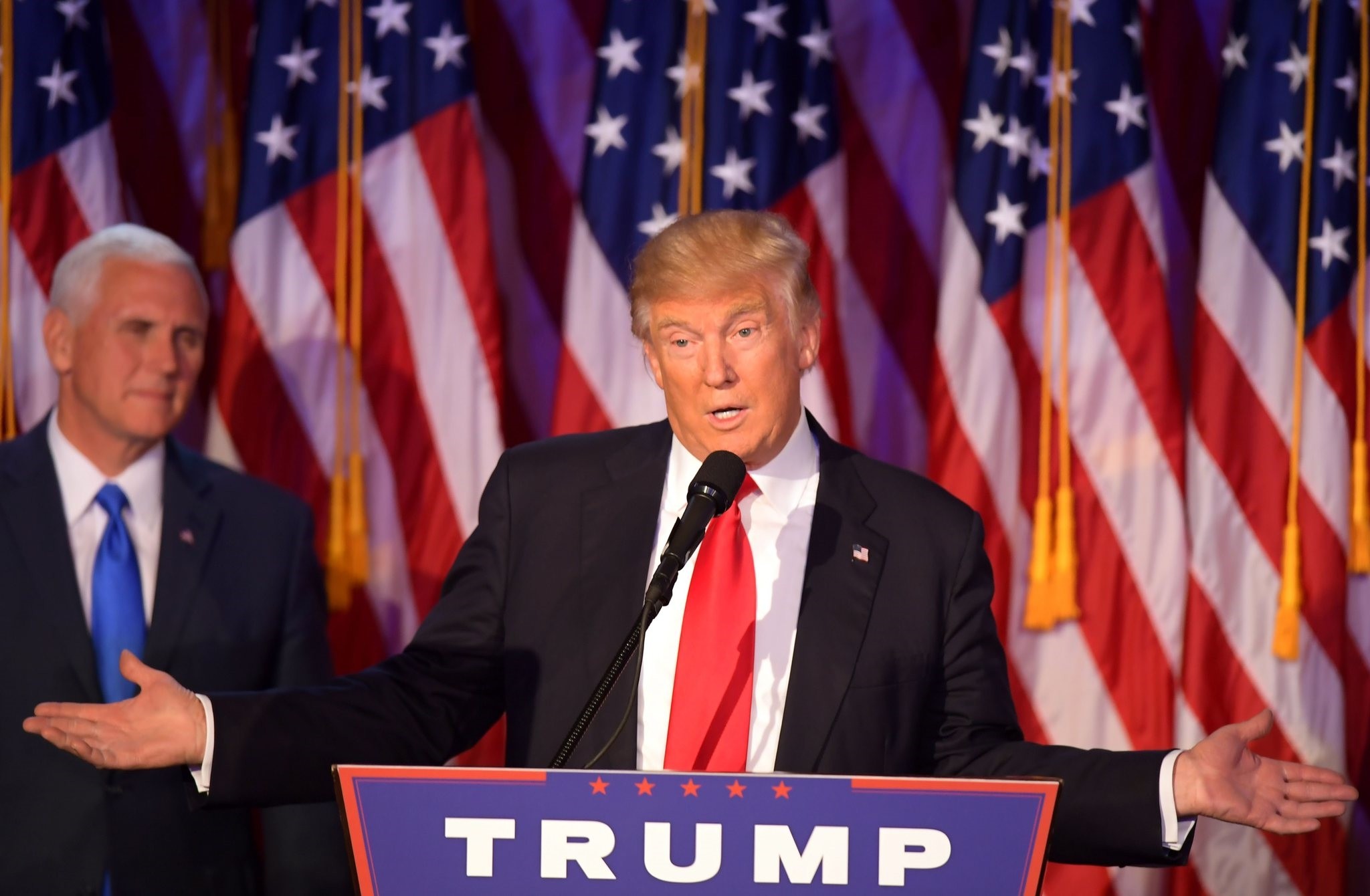 "What do you think? Our country's so innocent?" Trump tells Fox's O'Reilly in response to "Putin's a killer" commenthttps://t.co/ICAuTtiwVc pic.twitter.com/YYBIoiy4GV

United States President Donald Trump said he respects Vladimir Putin, and when an interviewer called the Russian leader "a killer," Trump said the United States has many of them.

"What do you think? Our country's so innocent?" he told Fox's Bill O'Reilly in an excerpt released by the network. The president's interview was to air Sunday afternoon on the Super Bowl pregame show.

Trump has long expressed a wish for better ties with Moscow, praised Putin and signaled that U.S.-Russia relations could be in line for a makeover, even after U.S. intelligence agencies determined that Russia meddled in the 2016 U.S. presidential campaign to help Trump win against Democrat Hillary Clinton. Putin has called Trump a "very bright and talented man."

During Putin's years in power, a number of prominent Russian opposition figures and journalists have been killed.

In the interview, Trump says, "I do respect him," and then is asked why.

O'Reilly then said about Putin: "But he's a killer, though. Putin's a killer."

In the excerpt, Trump did not cite specific U.S actions. It was unclear whether he expanded on the comment or added context later in the interview.

"I really do resent that he would say something like that," she said.

The Kremlin had no immediate comment on Trump's interview.

The Senate's top Republican, Mitch McConnell of Kentucky, distanced himself from the president.

"Putin's a former KGB agent. He's a thug. He was not elected in a way that most people would consider a credible election. The Russians annexed Crimea, invaded Ukraine and messed around in our elections. And no, I don't think there's any equivalency between the way the Russians conduct themselves and the way the United States does," McConnell told CNN's "State of the Union."

While saying he would not critique "every utterance" by Trump, McConnell said he thinks "America's exceptional, America is different, we don't operate in any way the way the Russians do. I think there's a clear distinction here that all Americans understand, and no, I would not have characterized it that way."

"I obviously don't see this issue the same way he does," McConnell said.

Vice President Mike Pence denied that Trump's comments were a false equivalency between Putin's actions and those of U.S. leaders, adding that Trump was trying to reset the U.S. relationship with Russia, as he promised in the campaign.

"If we were able to work with Russia to hunt down and destroy ISIS and confront radical Islamic terrorism, that would be a good thing," Pence said on NBC's "Meet the Press." ''What you have in President Trump is someone who is not going to look in the rearview mirror so much as looking out the windshield."

O'Reilly also asked Trump to back up his claims that some 3 million to 5 million illegal votes were cast in the election. Trump didn't answer directly, but asserted that immigrants in the U.S. illegally and dead people are on the voter rolls. "It's a really a bad situation, it's really bad," Trump said.

There is no evidence of widespread voter fraud in the Nov. 8 election. Trump won the Electoral College vote but lost the popular vote by nearly 2.9 million votes to Clinton.

Trump recently announced on Twitter that he would call for a "major investigation" into voter fraud, but the plan for Trump to take some type of executive action on the issue has been delayed, senior administration officials said last week.

McConnell, meanwhile, said such an investigation should be handled by the states, which historically have been the ones to probe such allegations.

"There's no evidence that it occurred in such a significant number that would have changed the presidential election, and I don't think we ought to spend any federal money investigating that," McConnell told CNN. "I think the states can take a look at this issue."

The Trump administration on Thursday revised recent U.S. sanctions that had unintentionally prevented American companies from exporting certain consumer electronic products to Russia. The change allows companies to deal with Russia's security service, which licenses such exports under Russian law.

The products were not intended to be covered by the sanctions the Obama administration imposed on Dec. 29 after U.S. intelligence agencies concluded that Russia interfered in the presidential election. The White House denied it was easing sanctions.

Also last week, the U.S. ambassador to the United Nations, Nikki Haley condemned Russia's "aggressive actions" in eastern Ukraine and warned Moscow that U.S. sanctions imposed after its annexation of Crimea will remain until the peninsula is returned to Ukraine.

But she tempered her criticism, saying it was "unfortunate" that she had to condemn Russia in her first appearance at the U.N. Security Council.

"We do want to better our relations with Russia," Haley said.

Throughout the election campaign, Trump refused to criticize the Russian leader, saying better relations with the Kremlin would be in the US national interest.

The new president has advocated working with Russia to combat the Islamic State group in Syria, where Moscow has deployed aircraft, naval assets and troops to support Bashar al-Assad's regime.

In December, US intelligence agencies went public with their view that Russia conducted a hack-and-release campaign aimed at swinging the US election in Trump's favor.

Trump's repeated criticism of NATO - a common target for Putin - has only fueled suspicions that Trump is ready to side with Moscow over allies in Europe.

Across Europe, there are growing concerns that the continent might be wedged between a hostile Russia and a hostile United States.

Trump's stance on Ukraine has also raised eyebrows. After a call with Ukrainian leader Petro Poroshenko on Saturday, the White House said the pair addressed "Ukraine's long-running conflict with Russia."

Russia annexed the Ukrainian region of Crimea in March 2014 and has supported separatists in the east of the country.

"This distortion of even recent history is deeply troubling," she tweeted.