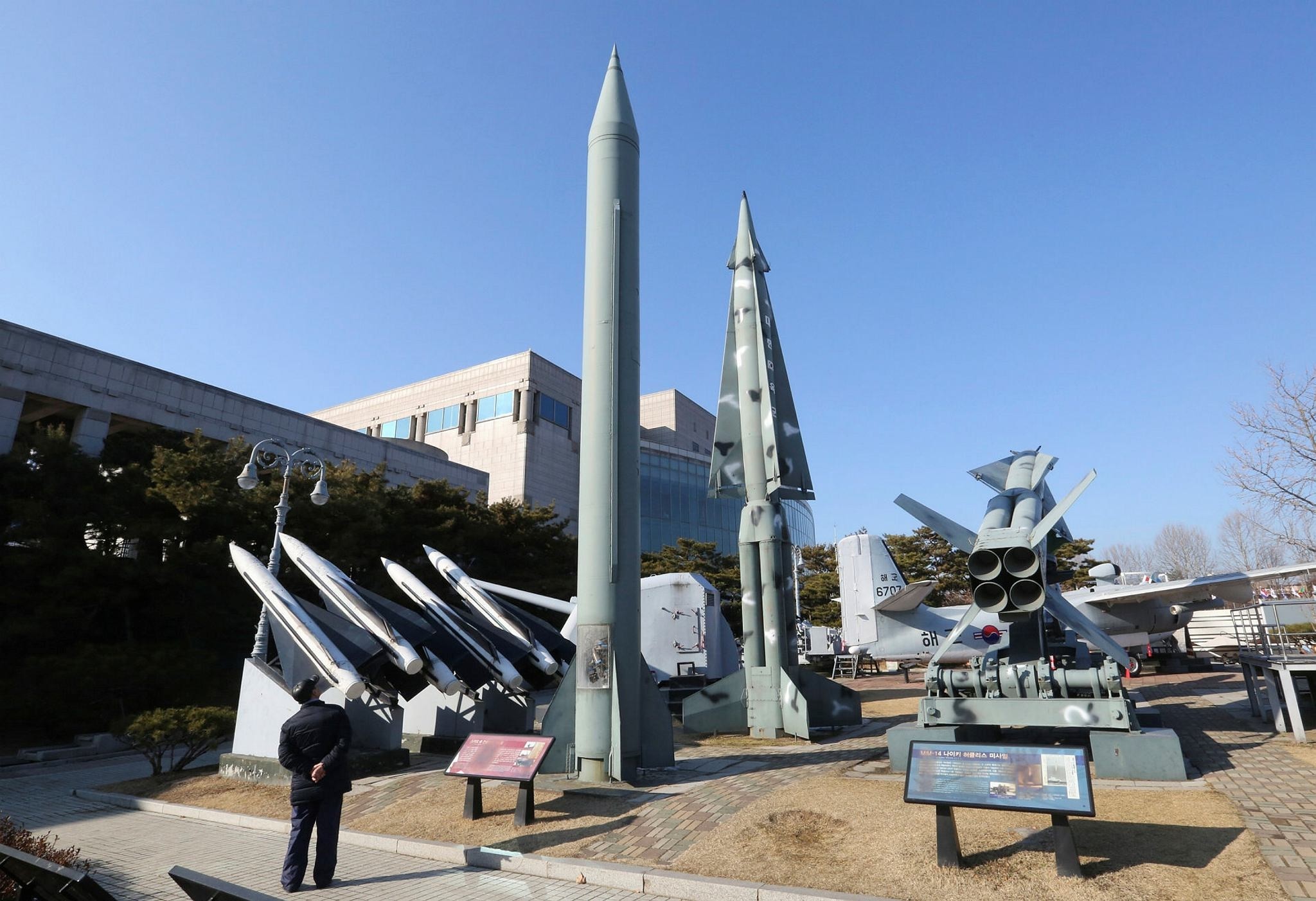 Thornberry's position was a sign of support in Congress for military spending to counter the threat from North Korea after U.S. President Donald Trump on the presidential campaign trail raised doubts about future spending to defend allies.

"If you look at what's happening around the world, I would mention Iran and North Korea, the importance of missile defense is increasing," Thornberry told reporters at a news briefing.

He said there was a need to provide more systems and to improve missile defense technology. "Actors around the world are building missiles that are harder to stop," he added.

Both South Korea and the United States have recommitted to plans to deploy a U.S. missile defense system in South Korea later this year.

South Korea and Japan are worried that Trump might follow through on threats to cut back on U.S. military support to them.

One of their concerns has been whether Washington would commit to installing the $800 million advanced missile defense system in South Korea. Mattis committed to the system last week. Congress controls U.S. spending policy.