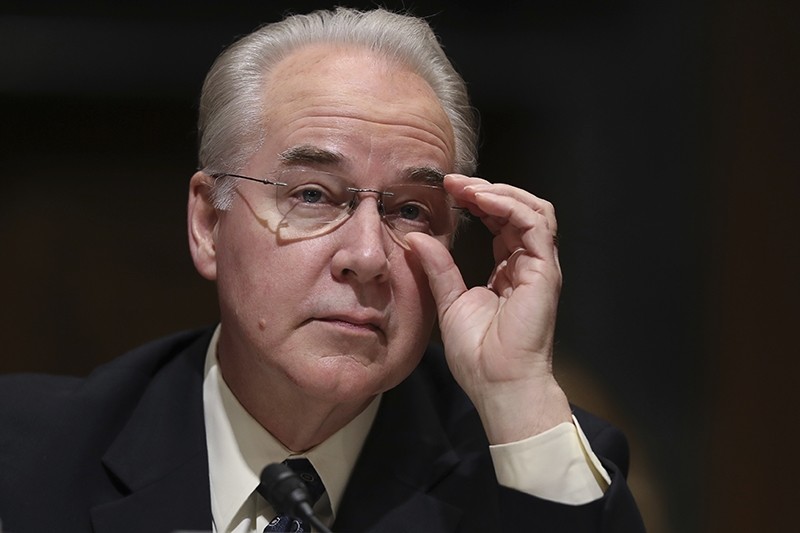 Tom Price was sworn in Friday as Secretary of Health and Human Services (HHS) under the Trump administration, despite his views which go against those espoused by the president himself, who has voiced skepticism about vaccine safety.

The new health secretary had recently stated that vaccines do not cause autism, discrediting Trump's claims that vaccinations were linked to an autism "epidemic" in the country. The president had many times expressed this anti-vaccine stance during presidential debates.

Price also disputed claims that abortion lead to breast cancer, saying that science is relatively clear that it does not.

An orthopedic surgeon and a Republican representative for the state of Georgia since 2005, Price was administered the oath of office by Vice President Mike Pence following a confirmation by the Senate in a 52-47 vote earlier Friday.

With his appointment, Price becomes the point man for executing the repeal and replacement of the Affordable Care Act, commonly dubbed Obamacare.

Having Price at the helm of HHS "gives us a committed ally" in fight against Obamacare, House Speaker Paul Ryan said.

President Trump has been a vocal critic of the program, promising to dismantle it and replace it with one that keeps its best parts and addresses its failings, such as rising premiums and deductibles caused by low enrollment as well as technical problems that have hurt its effectiveness.

One of the legislative options Price might push is Restoring Americans' Healthcare Freedom Reconciliation Act passed in January 2016 but blocked by former President Barack Obama. It is projected to save hundreds of billions of dollars in taxpayer money over the next eight years, according to the Congressional Budget Office.