Trump tells Chinese president he will respect 'One China' policy 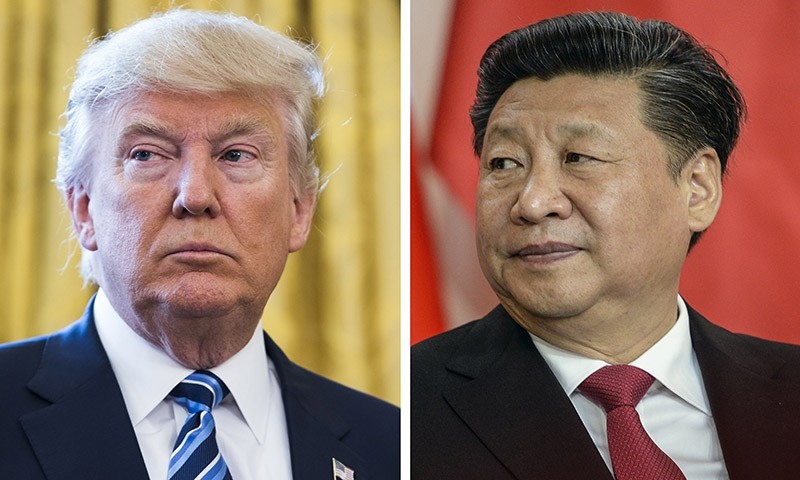 President Donald Trump on Thursday told Chinese President Xi Jinping he would respect the "One China" policy, the White House said, in their first conversation since the U.S. leader came to power.

"President Trump agreed, at the request of President Xi, to honor our 'One China' policy," the White House said in a statement, adding that the two leaders had "extended invitations to meet in their respective countries."

In a swift response, Xi embraced the announcement on the highly sensitive issue which had cast a pall over relations after Trump suggested it was up for negotiation.

"Xi Jinping appreciates Trump's emphasis on the American government's commitment to the One China policy and pointed out that the One China principle is the political foundation of U.S.-China relations," official broadcaster CCTV reported.

The billionaire president had seemed intent on adopting a hard line against the Asian giant on a wide range of issues from trade to security.

The White House said earlier that Trump had sent a letter to Xi, weeks after receiving a letter of congratulations from the leader of the Asian giant.

Trump said in the missive that he looked forward to developing "a constructive relationship that benefits both the United States and China," his spokesman Sean Spicer said in a statement Wednesday.

Soon after winning the November election, Trump provoked Beijing's ire by accepting a congratulatory call from Taiwan's President Tsai Ing-wen, in what was seen as a breach of protocol.

Washington cut formal diplomatic relations with Taiwan in 1979, recognizing the Communist mainland rulers in Beijing as the sole government of "One China."

Trump has already had phone conversations with more than a dozen foreign leaders since he was inaugurated last month.

During his campaign, Trump repeatedly attacked Beijing for "stealing" American jobs and has threatened to slap it with massive tariffs.