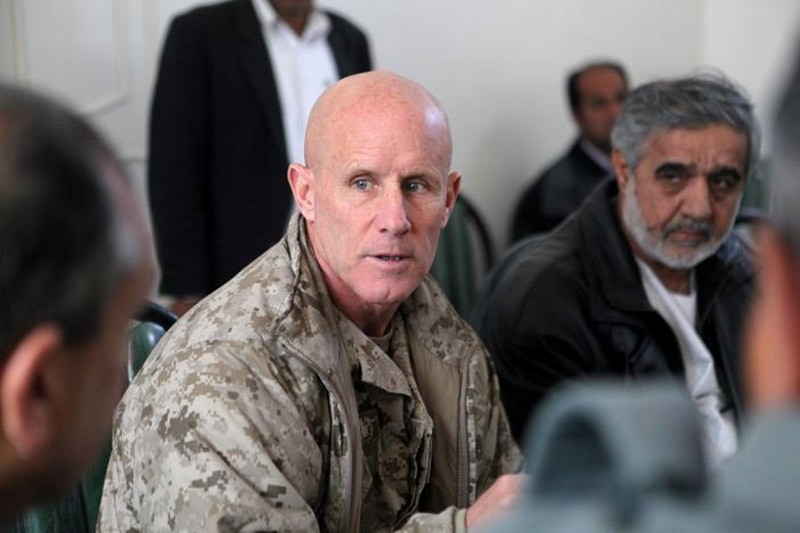 Vice Adm. Robert S. Harward, commanding officer of Combined Joint Interagency Task Force 435, speaks to an Afghan official during his visit to Afghanistan, in this Jan 6, 2011 handout photo. (Reuters Photo)
by Feb 17, 2017 12:00 am

Bob Harward rejected the offer because the White House seemed so chaotic, a friend told CNN.

But a source close to Trump told the Washington Post that Harward's decision was made partly because he could not get a guarantee that he could select his own staff.

Another senior U.S. official quoted by the newspaper said Harward had "family considerations" and was concerned about the financial implications of leaving his job at Lockheed Martin.

The departure of Flynn earlier this week has left the National Security Council floundering, with the Post reporting that the White House also was struggling to fill as many as 60 of about 200 staff positions there.

Flynn resigned from his post on Monday, after admitting he "inadvertently" misled Vice President Mike Pence and others about potentially illegal phone calls he had held with the Russian ambassador, before the Trump administration took office.