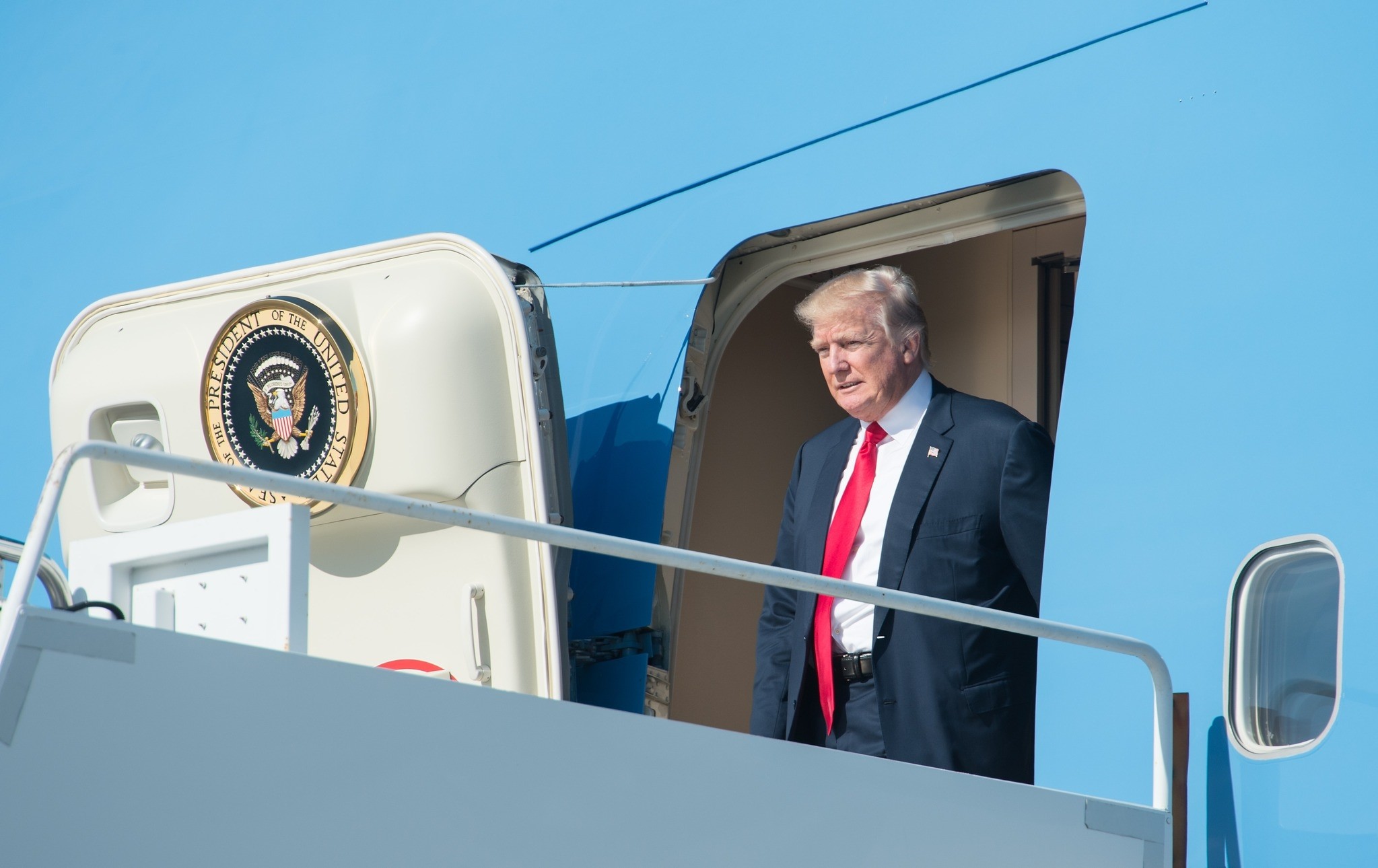 U.S. President Donald Trump targeted several media outlets Friday, describing the press as "the enemy of the American people!" in a tweet.

Shortly after landing at his holiday home in Mar-a-Lago, Florida -- where he is spending a third consecutive weekend -- the president lashed out in 140 characters.

"The FAKE NEWS media (failing @nytimes, @NBCNews, @ABC, @CBS, @CNN) is not my enemy, it is the enemy of the American People!" Trump wrote.

The FAKE NEWS media (failing @nytimes, @NBCNews, @ABC, @CBS, @CNN) is not my enemy, it is the enemy of the American People!

Trump had tweeted an earlier post which targeted the New York Times, CNN, NBC "and many more" media -- and ended with the exclamation "SICK!"

But he swiftly deleted that missive before reposting the definitive version -- adding two more "enemies" to his blacklist.

Many US presidents have criticized the press, but Trump's language has more closely echoed criticism leveled by authoritarian leaders around the world.

The 70-year-old built his campaign on criticizing the press as biased.

On Thursday he launched a long diatribe at a grievance-filled news conference, in which he blamed the media for his one-month-old administration's problems.

In four tumultuous weeks, Trump has seen his national security advisor ousted, a cabinet nominee withdraw, a centerpiece immigration policy fail in the courts and a tidal wave of damaging leaks.