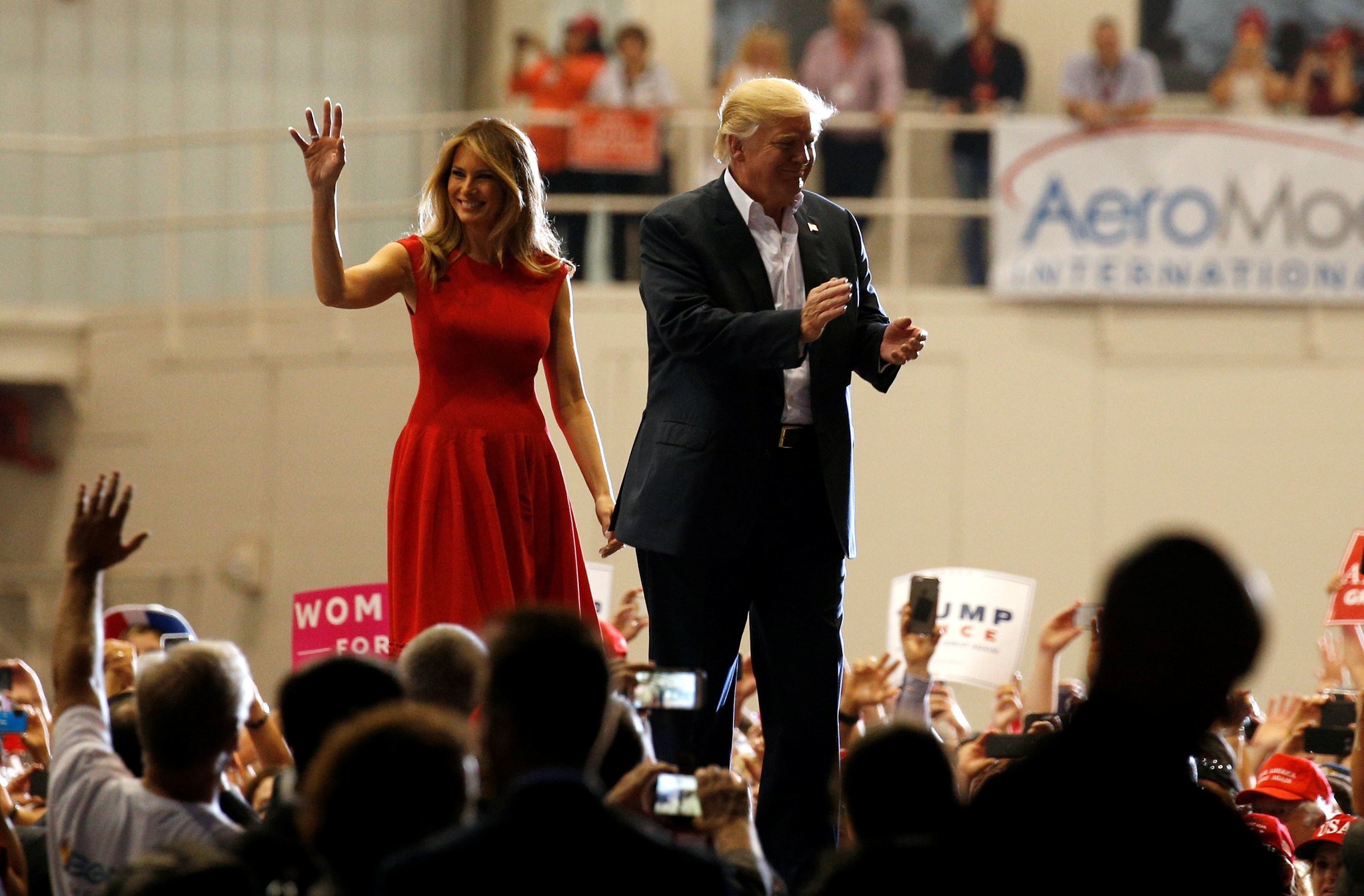 U.S. President Donald Trump has cited a terror attack in Sweden that never happened as a reason necessitating the administration's temporary ban on immigration from seven majority Muslim nations.

However, neither journalists nor fact checkers following his speech could find any reports of a terror incident that took place in Sweden on Friday night.

Sweden's official Twitter account, which is given over to a different citizen each week, confirmed that there was no such attack in the country.

The account's current administrator said: "Nothing has happened here in Sweden. There has not (been) any terrorist attacks here. At all."

Foreign Ministry spokeswoman Catarina Axelsson said that the government wasn't aware of any "terror-linked major incidents." Sweden's Security Police said it had no reason to change the terror threat level.

"Nothing has occurred which would cause us to raise that level," agency spokesman Karl Melin said.

Axelsson told The Associated Press that the Swedish Embassy in Washington contacted the State Department on Sunday to request clarification of Trump's remarks and was waiting for an answer.

Sweden? Terror attack? What has he been smoking? Questions abound. https://t.co/XWgw8Fz7tj

The Aftonbladet tabloid addressed Trump in an article Sunday, "This happened in Sweden Friday night, Mr President," and listed in English some events that had happened in Sweden, including a man being treated for severe burns, an avalanche warning and police chasing a drunken driver.

Several sources said that the president might have been referring to a Fox News interview about Sweden that was screened on Friday night, which explored a possible correlation between high crime rates in areas of the country and migration.

Many social media users took to Twitter to react to Trump's comments. Some mocked the president, while others criticized him for using false information while addressing citizens.

BREAKING Live shots from Sweden this morning show people going about their daily business as if nothing ever happened #swedenincident #trump pic.twitter.com/gI5jZHZrRa

After the terrible events #lastnightinSweden , IKEA have sold out of this: pic.twitter.com/Bs1XI7ffKG

Just two weeks before Trump's remarks, his top aide Kellyanne Conway made a televised error after she referred to the 2011 "Bowling Green massacre" in Kentucky, which also never occurred.