Mexican migrant kills himself after 3rd US deportation 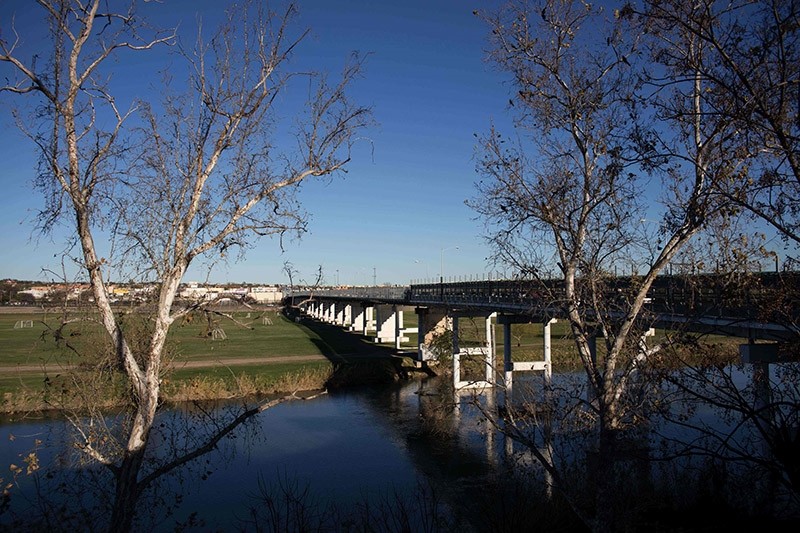 A view of the International bridge on the US/Mexico border in Piedras Negras on February 21, 2017 northern Mexico. (AFP Photo)
by Compiled from Wire Services Feb 22, 2017 12:00 am

With just a plastic bag of belongings in his hand, a Mexican man who was deported from the United States Tuesday promptly killed himself, jumping off a bridge in view of the U.S. border.

Witnesses said the man was in great distress after being sent back to Mexico for the third time.

The tragedy comes as U.S. President Donald Trump has pledged to deport millions of undocumented migrants living in the United States.

Trump has previously called Mexican migrants criminals and pledged to increase deportation of undocumented immigrants, build a wall along the Mexican border, and ban people from certain majority-Muslim countries from coming into the U.S.

He has blamed high unemployment on immigration.