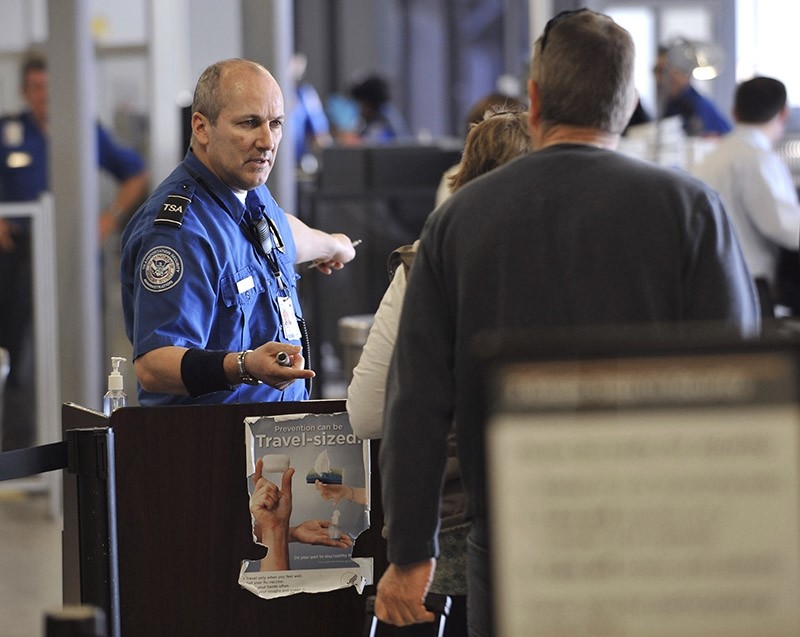 The Trump administration released a list of 746 names of individuals who were "processed or detained" during the first weekend of the travel ban affecting seven majority-Muslim countries.

The Justice Department wrote in a cover letter that the list, which was released for the first time on Thursday, "includes legal permanent residents."

Also held at airports were those with refugee applications, visa holders, and people who came from the seven Muslim-majority countries who were legally authorized to enter the U.S.

The list was released as the result of a court order in "Darweesh v. Trump," which was the first federal case to challenge Trump's travel ban. At the request of the American Civil Liberties Union, a U.S. District Court Judge ordered Trump's administration to release a list of those held in airports by 5 p.m. on Thursday.

In a statement to CNN, ACLU lawyer Lee Gelernt said, "We are pleased to finally get the names, though it took more than three weeks from [Judge Donnelly's] court order. But we remain concerned that the list is incomplete and that it needs to be supplemented so we have information to find the affected individuals."

Donald Trump previously cited a vastly different number, claiming that only 109 people had been detained or questioned as a result of the travel ban. He also said that the mass chaos the ban caused at airports was the result of a computer problem.

On January 30, Trump's Twitter account said, "Only 109 out of 325,000 were detained and held for questioning. Big problems at airports were caused by Delta computer outage."

Hameed Darweesh, of the "Darweesh v. Trump" case, is an Iraqi interpreter who was detained at JFK airport for 18 hours. Darweesh risked his life as a U.S. Army translator and was subsequently targeted by terrorists in his homeland.