Flynn to testify on Russia probe if guaranteed immunity 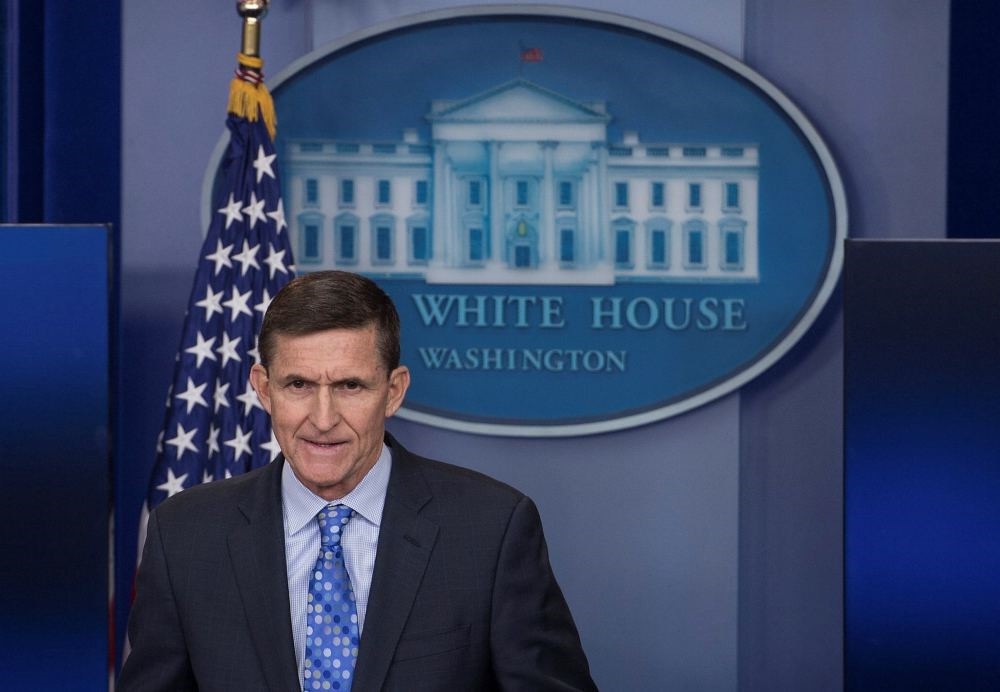 Former National Security advisor Michael Flynn's short-lived career during the transition period was plagued with scandal after the lieutenant general was accused of being a Russian agent.

Flynn has agreed to testify in the ongoing probe concerning alleged ties between the Trump campaign and the Russian government regarding leaks of damming, internal Democratic Party emails, if he is guaranteed immunity.

The national security adviser contacted Russian Ambassador Sergey Kislyak over the phone in late December some weeks away from Donald J Trump's January inauguration. According to leaks from within the American intelligence community, they discussed sanctions imposed against Russia under the Barack Obama administration over the Crimea and Ukraine crises.

While not illegal, Flynn's actions were considered highly inappropriate since policy was discussed before Trump officially took office. The reason why Flynn was forced to resign, however, is not because of what he did but the way he handled it.

Flynn was tasked with briefing Vice-President Mike Pence and denied having discussed sanctions against Russia.

The Federal Bureau of Investigation (FBI) also interviewed Flynn, and if he lied to them that would be a crime; however, this aspect of the alleged "Russian hacking" story, as well as the whole story, are still being investigated, and even after the testimony of FBI Director James Comey, that's still pretty much all we know at this point, i.e. that there's an ongoing investigation, nothing more, nothing less.

President Trump approved of Flynn's decision to request immunity, citing a political "witch-hunt" by media organizations and the opposition party. "Mike Flynn should ask for immunity in that this is a witch hunt (excuse for big election loss), by media & Dems, of historic proportion!"

What Flynn did is viewed as highly inappropriate by President Trump, since policy was discussed, so even though the president was and is facing an ongoing witch-hunt regarding Russian hacking, he asked for Flynn's resignation. So far there's no publicly available evidence that the Trump campaign coordinated with the Russians at any point during the campaign, the transition period or his presidency or that Flynn was directed to coordinate with Russian agents to hurt the Clinton campaign or in any other way. Flynn has also been accused of lobbying for the Turkish government, which Turkey has heavily denied.

In a story published by the Wall Street Journal, former Central Intelligence Agency (CIA) Director James Woolsey claimed that Flynn had met with Turkish ministers to discuss the possible extradition of Fetullah Gülen, living in exile in Pennsylvania since 1999, who orchestrated the failed, but nevertheless bloody coup d'état attempt of July 15, 2016.

According to these claims, Flynn discussed extraditing Gülen without following legal procedures.