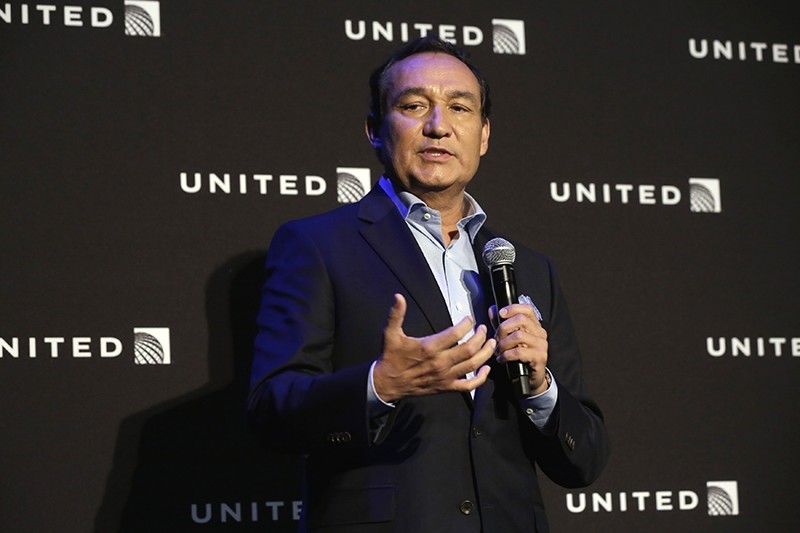 United Airlines Chief Executive Officer Oscar Munoz on Tuesday issued an apology for the treatment of a passenger dragged from aboard one of its flights before takeoff on Sunday.

"I want you to know that we take full responsibility and we will work to make it right," Munoz said in a statement, reversing earlier decisions not to apologize directly for the incident.

In a note to employees Tuesday, Munoz said that he continues to be disturbed by the events Sunday night in Chicago.

He said, "No one should ever be mistreated this way."

Munoz was widely criticized for two statements Monday about the altercation in which he described the 69-year-old man taken off the plane as "disruptive and belligerent."

On Tuesday, Munoz said he was committed to "fix what's broken so this never happens again." He pledged to review the company's policies for seeking volunteers to give up their seats, for handling oversold flights and for partnering with airport authorities and local law enforcement.

The company plans to share results of the review by April 30.