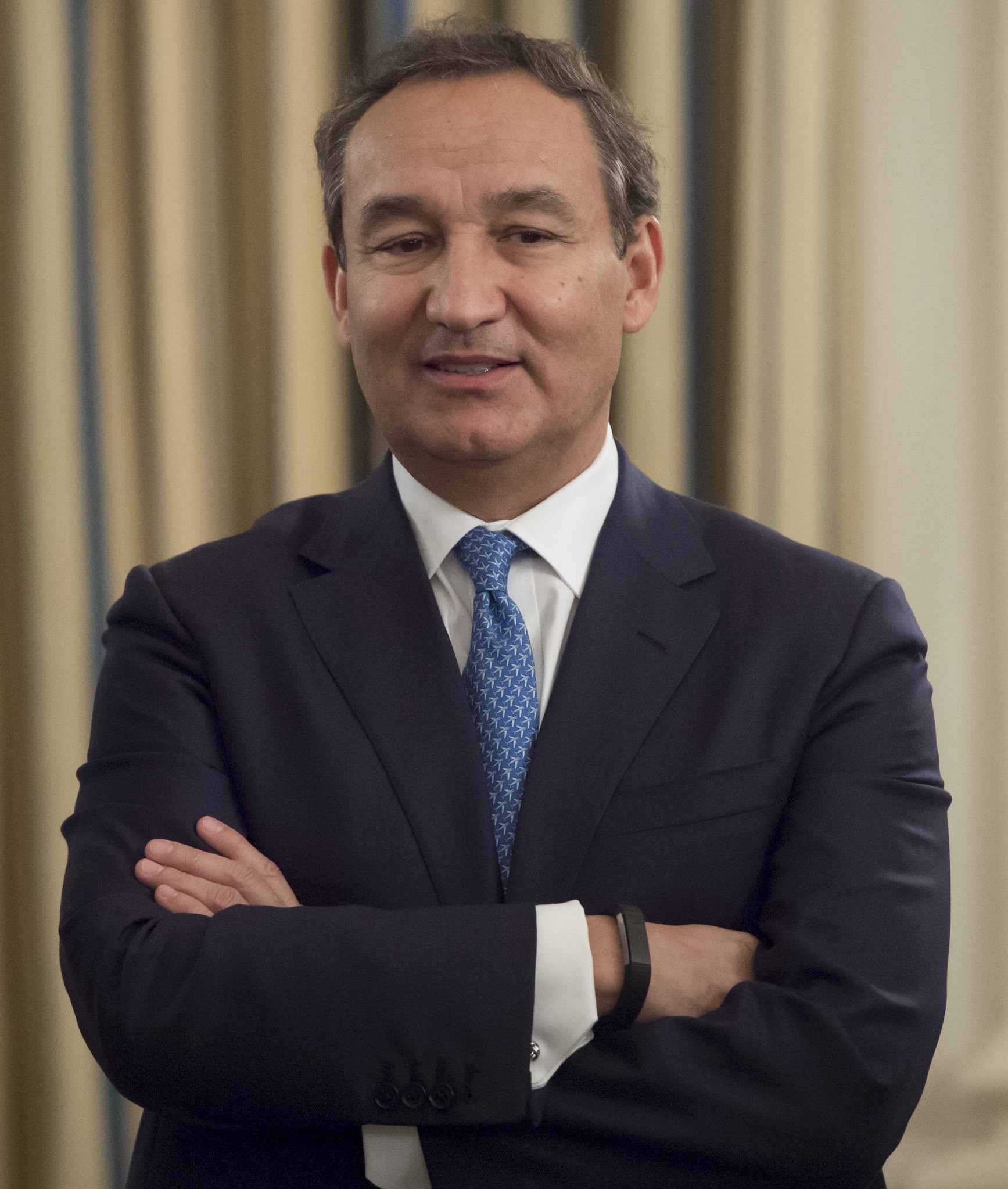 United Airlines will no longer use law enforcement officers to remove passengers from overbooked flights after global outrage erupted over a video showing a passenger dragged from one of its planes in Chicago.

Munoz said the incident on Sunday resulted from a "system failure" that prevented employees from using "common sense" in the situation and that Dr. David Dao, whom security officers pulled by his hands from the cabin before takeoff, was not at fault.

An online petition calling for Munoz to step down as CEO had more than 45,000 signatures on Wednesday morning, but he told ABC that he had no plans to resign over the incident.

Shares of United Continental were about flat in morning trading. They had fallen as much as 4.4 percent on Tuesday.

The backlash from the incident resonated around the world, with social media users in the United States, China and Vietnam calling to boycott the No. 3 U.S. carrier by passenger traffic.

On China's Sina Weibo, #UnitedAirlinesforcespassengeroffplane was still pinned as one of the most talked-about topics on the microblogging site's front page.

As of Tuesday, Dao was still in a Chicago hospital from injuries he sustained when airport security snatched him from his seat aboard United Flight 3411 to Louisville, Kentucky, his lawyer said.

"Currently, (Dao and his family) are focused only on Dr. Dao's medical care and treatment," Chicago-based lawyer Stephen Golan said in a statement on Tuesday.

Video recorded by fellow passengers showed Dao on his back as security officers dragged him from the cabin of the parked plane. Other footage shows him, bloodied and disheveled, returning to the cabin and repeating: "Just kill me. Kill me," and "I have to go home."

Much of the social media uproar stemmed from Dao's status as a paying passenger who was being removed to make room for additional crew members on the overbooked flight.

In the ABC interview, Munoz apologized profusely to Dao, his family, passengers and United customers.

"This can never, will never happen again," he said.